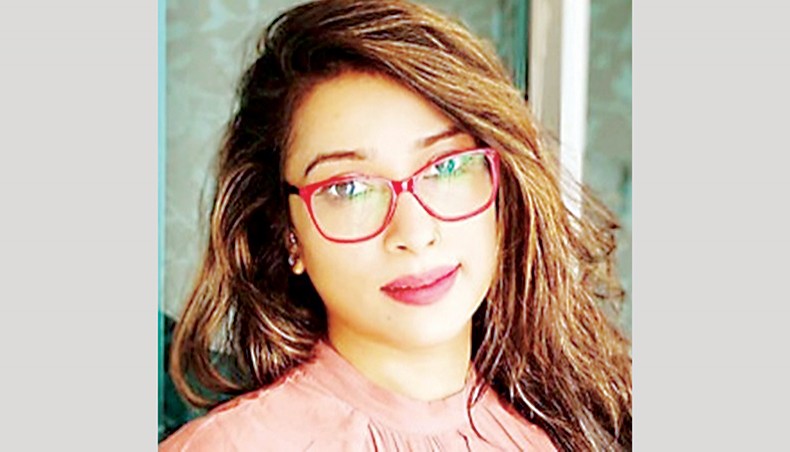 He said that the case was filed under the National Identity Registration Act, 2010 following instructions from the Election Commission.

NID Wing director general M Saidul Islam said that the wing had blocked her second NID as it was taken with forgery and blocked her first NID as an investigation is underway in this regard.

On August 26, the EC decided to take legal action against the people involved in issuing the second national identity card for Sabrina after an Anti-Corruption Commission inquiry had found her using two NID cards.

According to the ACC and EC findings, Sabrina had obtained two NID cards from two areas and both the NID cards were active.

Suspended cardiac surgeon of National Institute of Cardiovascular Diseases Sabrina got her first NID card in 2008 and the second in 2016, said ACC officials.

In the first NID card, her husband is RH Haque and in the second, it is Ariful Chowdhury.

On August 27, the trial of Sabrina and JKG Healthcare Chief Executive Officer Ariful Islam Chowdhury, also Sabrina’s husband, began with the plaintiff testifying against them in a case of COVID-19 test forgery.

On August 20, a Dhaka court framed charges against eight people, including Sabrina, in a fraud case filed over issuing fake COVID-19 test reports.

On August 5, the Detective Branch submitted a charge-sheet against the eight people in the COVID-19 test forgery case. JKG Health Care issued reports to more than 27,000 people without collecting samples.

On June 23, the company was raided and sealed off as most of the reports provided by JKG found fake.