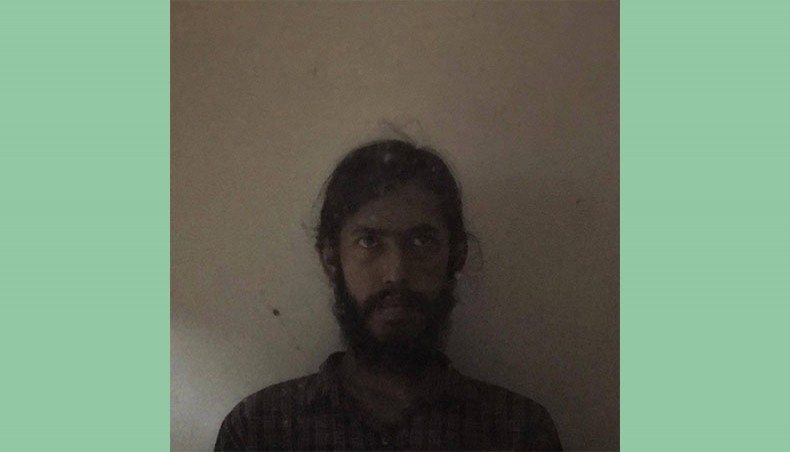 The horses are making noises

In front of the house ..

sound of footsteps told me to leave,

This sound hit the void,

Now the bed has no address!

But I left in words

By the edge of the ancient period of gold

What did you find in the person you were looking for?

I want to know because I know less about you

strangers no longer seem to be friends.

While walking around the area,

without meeting my beloved

Return home at 12 o'clock at night

Someone has been following me

But what do they want to know from me?

Maybe they want to hear a joke?

When I see them again, they just leave!

Now they maybe following someone else..

K S R Saeed is a poet and filmmaker.