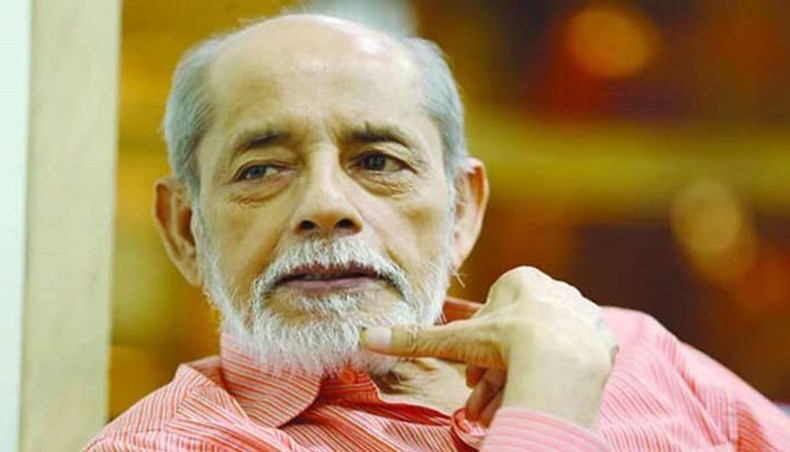 Ekushe Padak-winning writer and journalist Rahat Khan died at his residence at Iskaton Garden Road in Dhaka Friday evening. He was 79.

The writer died at about 8:30pm and was suffering from old age complications, said National Press Club senior member Delowar Hossain who is close to the writer’s family and was at the writer’s residence when he died.

He said that Rahat Khan had been suffering from heart diseases and diabetes and bed-soar developed in his body in his final days.

His body will be kept at BIRDEM mortuary and he will be taken to National Press Club on Friday 11:00am where his first namaz-e-janaza will be held, he said.

Delowar added that the writer will be buried at Mirpur Intellectuals’ Graveyard Saturday afternoon.

Born in December 1940 in Kishoreganj, he obtained his MA in Bangla from Dhaka University in 1961.

For the next eight years he taught Bangla at different colleges, including the then Jagannath College in Dhaka.

In 1969, he began his career in journalism at The Daily Sangbad. He later joined The Daily Ittefaq where he last served as its acting editor.