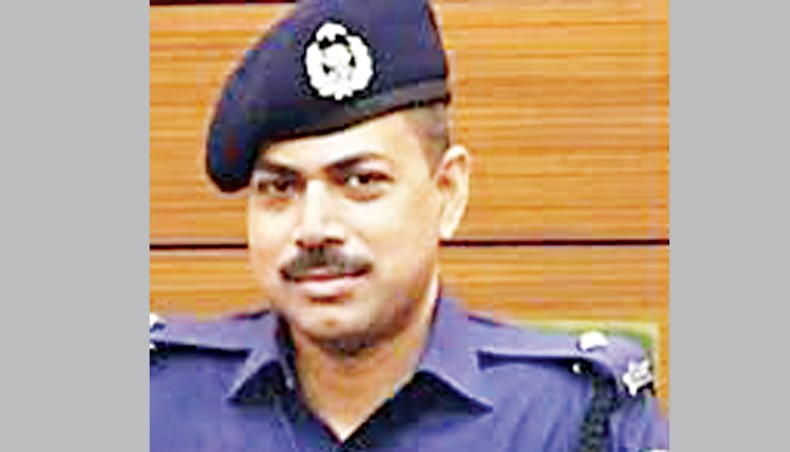 A Cox’s Bazar court on Thursday asked Teknaf police station officer-in-charge to submit a report by September 10 on whether any case was filed over July 7 ‘gunfight killing’ and the report of the post mortem.

Senior judicial magistrate Mohammad Helal Uddin passed the order as the widow of the victim filed a complaint against suspended Teknaf police station officer-in-charge Pradeep Kumar Das, 10 of his colleagues and a village police of Whykong union of Teknaf.

Sanoara Begum, the widow of Abdul Jalil of West Moheskhalia para village at Whykong union at Teknaf, who was killed in a reported ‘gunfight’ on July 7, 2020, alleged in the complaint that police killed her husband after taking Tk 5 lakh in extortion.

Her lawyer Monirul Islam confirmed the matter to reporters while the Cox’s Bazar pubic prosecutor Faridul Alam said that the court would pass its next order after getting the police report and record.

The complainant alleged that Abdul Jalil was a driver and went to Fuad Al Khatib Hospital in Cox’s Bazar with a patient by CNG-run auto-rickshaw on December 3, 2019 for treatment.

Inspector Manas Barua caught him with another Rafique Ullah in plainclothes and sent him to Teknaf police station.

Rafiqur Ullah was produced before the court after 12 days but Abdul Jalil was in police custody.

She paid Tk 5 lakh selling ornaments and others but the police killed her husband on July 7 at Combonea of Whykong union after seven months his missing.

Pradeep is now in jail in the case for killing of retired army major Sinha Mohammad Rashed Khan.

Sinha, 36, who took early retirement from the Bangladesh Army in November 2018, was shot dead at a police checkpoint on Cox’s Bazar–Teknaf Marine Drive at Shamlapur under Teknaf upazila in Cox’s Bazar on July 31

With the latest case, a total five complaints have been lodged with the Cox’s Bazar courts against Pradeep and others and one of them has been filed as a first information report with Teknaf against Pradeep and Liyakat Ali, the then Baharchhara investigation centre in-charge.

Another inquiry was initiated against Liyakat in Chattogram.