Facebook removes accounts of 17-year-old held over US shootings 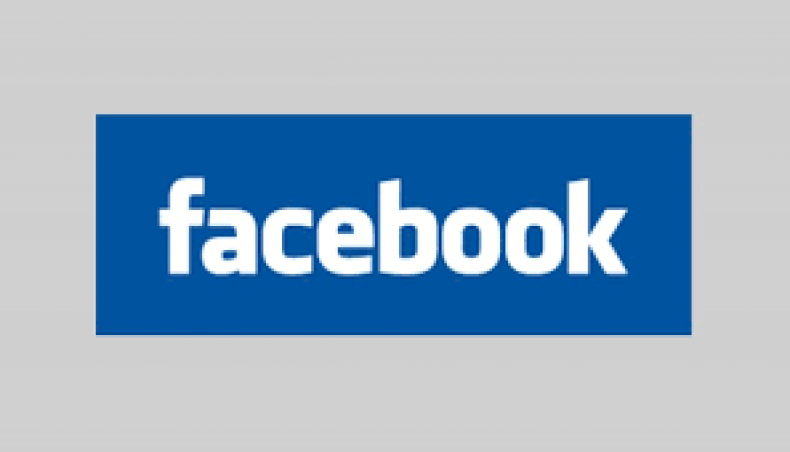 Facebook on Wednesday removed accounts of a teenager accused of a deadly shooting spree during protests in the United States city of Kenosha, along with pages of a local militia.

The 17-year-old was arrested on murder charges after two people were shot dead and a third wounded during anti-police protests in the Wisconsin city Tuesday night.

‘We’ve designated this shooting as a mass murder and have removed the shooter’s accounts from Facebook and Instagram,’ the internet titan said in response to an AFP inquiry.

Facebook added that it also removed a Kenosha Guard page and an event page posted by the militia group for violating a recently instituted ban on groups that celebrate violent acts or suggest people seek armed conflict.

‘At this time, we have not found evidence on Facebook that suggests the shooter followed the Kenosha Guard Page or that he was invited on the Event Page they organised,’ the social network said.

‘However, the Kenosha Guard Page and their Event Page violated our new policy addressing militia organisations and have been removed on that basis,’ it added.

The tech firm was also blocking accounts from being created in the accused killer’s name.

Protesters had demonstrated every night since, with the rallies descending in to violence later at night.

Videos taken overnight Tuesday show a vigilante shooting at protesters with an assault rifle and apparently hitting two who tried to stop him.

The man then walked down the street freely, gun slung across his chest, while protesters scatter and police vehicles drive past him.

Police in Antioch, Illinois, about 20 miles southwest of Kenosha later announced that they arrested a 17-year-old wanted in Kenosha for murder.

Facebook last week said that it had removed hundreds of groups tied to the far-right QAnon conspiracy theory and imposed restrictions on nearly 2,000 more as part of a crackdown on stoking violence.

The moves, which were made across both Facebook and Instagram, were against accounts tied to ‘offline anarchist groups that support violent acts amidst protests, US-based militia organisations and QAnon,’ the social media platform said in a blog post.

The platform has seen growth in movements that celebrate violence or weapons and hint at using them but stop short of directly organising any action, Facebook said.