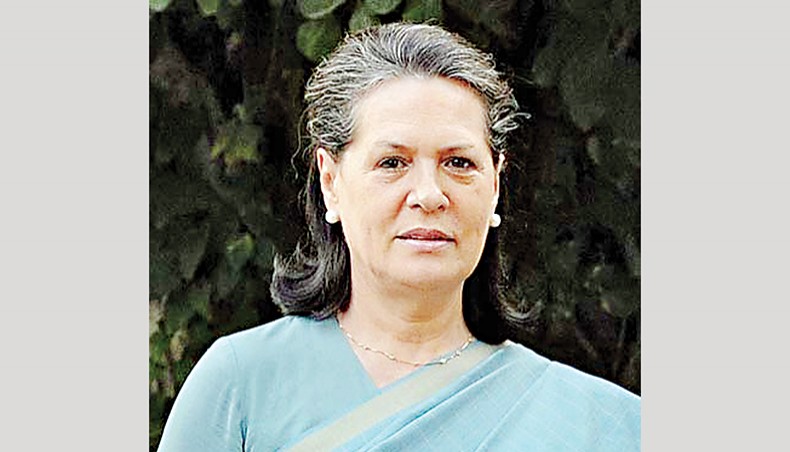 The Congress Working Committee on Monday urged Sonia Gandhi to continue as the party’s interim chief and to bring about necessary changes to strengthen the organisation, sources said, reports The Times of India.

The CWC also decided to convene the All India Congress Committee session at the earliest possible time to start the process for selecting the new party president, sources added.

At the crucial CWC meeting, Gandhi is said to have offered to quit, but she was urged to stay on as the interim chief. The meeting followed a letter by more than 20 party leaders demanding an ‘active, full-time and visible’ president.

Though a large section of the leaders backed Sonia Gandhi at the nearly seven-hour virtual meeting of the Congress’ highest decision making body to discuss the pivotal leadership issue, the fault lines were clear and appeared to deepen at some points as the day progressed.

P Chidambaram suggested the holding of a virtual AICC session to start the process of holding elections for a new party chief.

Former president Rahul Gandhi, it is learnt, launched a sharp attack against the signatories, questioningtheir timing as well as the fact they went public with their grievances.

He also rued the fact that the letter – seeking sweeping changes to the party organisation and elections to the CWC — was written when Sonia Gandhi was in hospital and the party was battling a political crisis in Rajasthan.