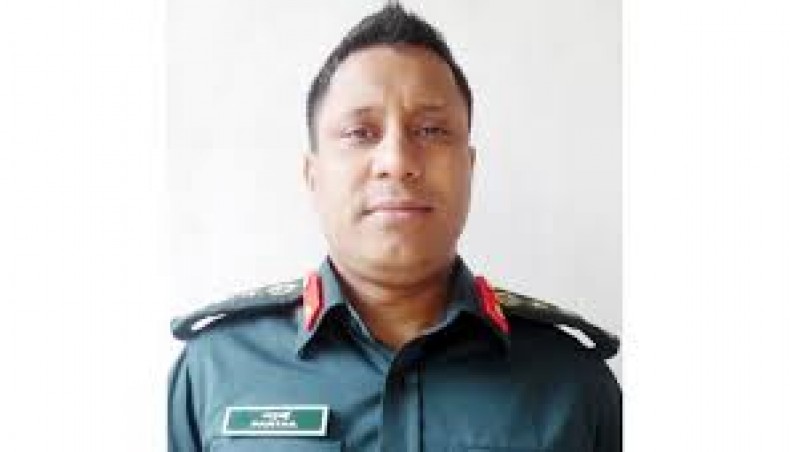 The Anti-Corruption Commission on Monday submitted a charge sheet against suspended Sylhet range deputy inspector general (prisons) Partha Gopal Banik in a case filed over recovery of Tk 80 lakh in illegal wealth from his Dhaka house.

A total of 14 people have been made prosecution witnesses in the charge sheet, ACC public relations director Pranab Kumar Bhattacharjee said.

The charge sheet stated that the charges brought against Partha for acquiring wealth illegally through money laundering were primarily proved and that he should be brought under trial. Judge KM Emrul Kayesh fixed August 31 to decide whether to accept the charge sheet.

On July 28, 2019, the commission arrested Partha after it had found Tk 80 lakh in his Kalabagan residence in Dhaka.

Just before his arrest, Partha appeared before the commission’s Segunbagicha head office as he was summoned to face interrogation over corruption allegations against him while serving at Chattogram central jail.

Following his arrest, the home ministry suspended Partha from his post.

He was sent to jail the following day after he was produced before a Dhaka court.

The home ministry launched the investigation to probe the irregularities of the suspended jailer of Chattogram central jail, Sohel Rana Biswas.

On October 26, 2018, Sohel Rana was arrested from a Mymensingh-bound train in possession of around Tk 44.34 lakh in cash, documents showing fixed deposits worth Tk 2.5 crore and cheques of Tk  1.3 crore issued in favour of him.