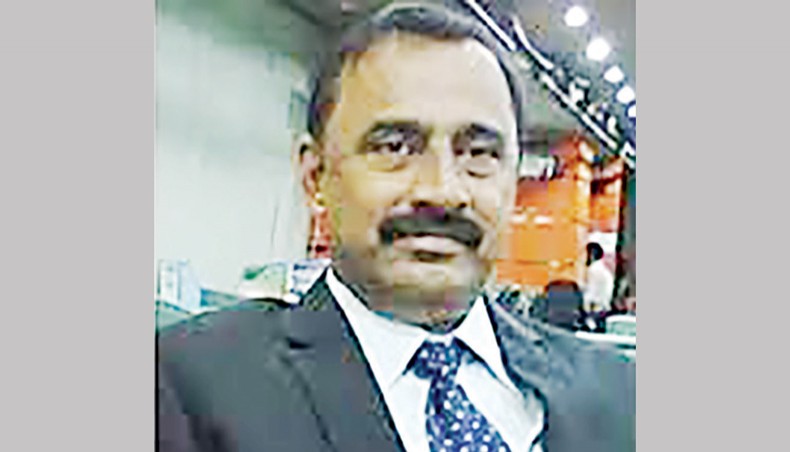 The private television channel’s head of news Zahirul Alam told New Age that Shahid breathed his last at around 10:45 am at Sheikh Russel Gastroliver Institute and Hospital.

Shahid was diagnosed with COVID-19, the respiratory illness caused by the novel coronavirus, on Jul 27.

He was initially admitted to Bangladesh Kuwait Friendship Hospital at Uttara on Jul 27 with respiratory distress, Zahirul said adding that Shahid was moved to the incentive care unite of Sheikh Russel Gastroliver Institute and Hospital on Jul 28, when his condition deteriorated.

He is survived by his wife and son.

Shahid began his career in journalism in 1980. He worked as the chief reporter at Daily Dinkal.

Shahid was buried near an orphanage, which was founded by him, at Torabganj of Kamalnagar in Lakshmipur after his namz-e-janaza.