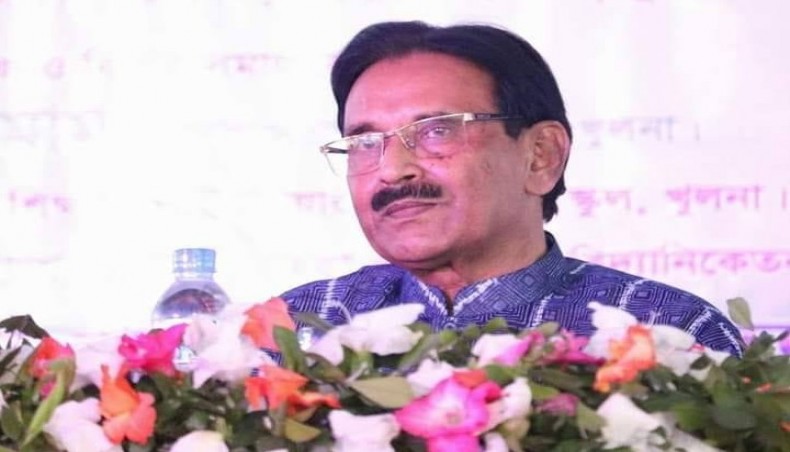 Khulna Press Club former president Wadudur Rahman Panna died with COVID-19 symptoms at a hospital in Khulna on Saturday. He was 72.

The journalist breathed his last about 5:30 pm at the COVID-19 unit of Gazi Medical College and Hospital in Khulna, physician Sharmin Abbas Kona confirmed New Age.

She said that Wadudur, a senior member and former president of Khulna Union of Journalists, was taken to the hospital at about 11:25 am with various complications, including breathing problem.

The former chief editor of Khulna daily Janmobhumi passed away before his sample for COVID-19 test could be collected, Sharmin said.

She said that they treated him like a COVID-19 patient as he had several symptoms of carrying the virus.

Including Wadudur, at least 11 journalists have died with COVID-19 symptoms while 17 others died of COVID-19 in Bangladesh.

According to media houses and journalist organisations, until Friday 778 journalists and media workers were infected by the novel coronavirus.