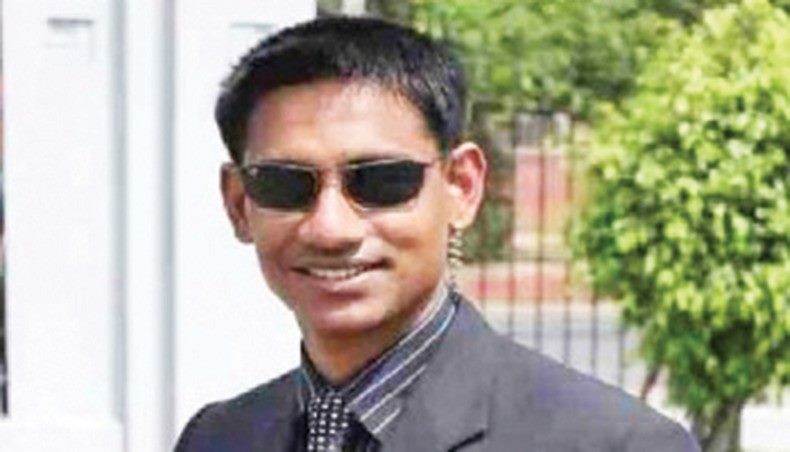 A Cox’s Bazar court on Thursday sent seven people, including four police officials, to jail after a hearing on the case over retired major Sinha Mohammad Rashed Khan’s death.

They had been put on a seven-day remand.

The court of senior judicial magistrate Tamanna Farah sent the seven people to jail after the hearing.

The other three are the witnesses in the case.

They are Md Nurul Amin, Md Nejamuddin, and Md Ayaz, all residents of Mashirbuniya area under Baharchara union in Teknaf.

On August 12, a court had granted a seven-day remand of each of the seven for interrogation.

Sinha Mohammad Rashed Khan, 36, who took early retirement from the Bangladesh Army in November 2018, was shot dead at a police checkpoint on Cox’s Bazar–Teknaf Marine Drive at Shamlapur under Teknaf upazila in Cox’s Bazar on July 31.