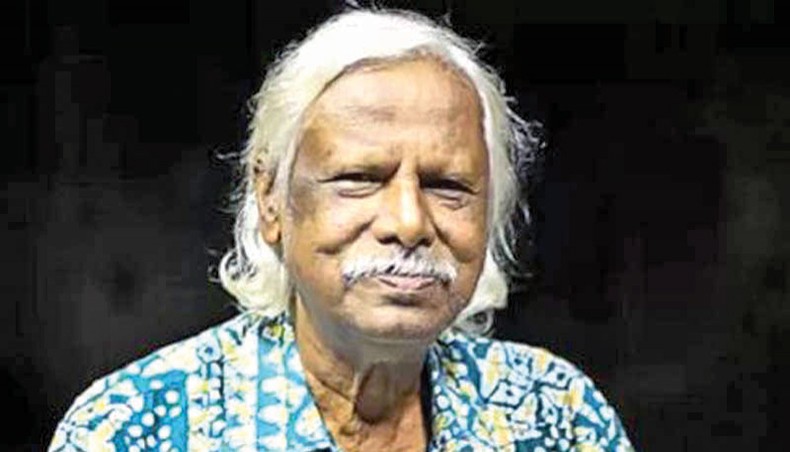 Magistrate Abu Salem Md Noman passed the order after the case had been filed with the court by Bishwa Sanatana Oikya convener and journalist Biplob Dey.

The court asked the Detective Branch to submit its report by November 19, the plaintiff’s lawyer Mithun Biswas said.

Biplob in the complaint alleged that Zafrullah, addressing a programme organised by Bhasani Anushari Parishad in front of the National Press Club in Dhaka, had criticised setting up of a Ram Mandir in India based on a ‘imaginary tale’.

He alleged that ‘derogatory comments’ about Mahabharata and Ramayana had caused bleeding in the hearts of countless followers of Hinduism in the country.

Zafrullah Chowdhury told New Age over telephone that he had not said anything hurting any religious sentiment.