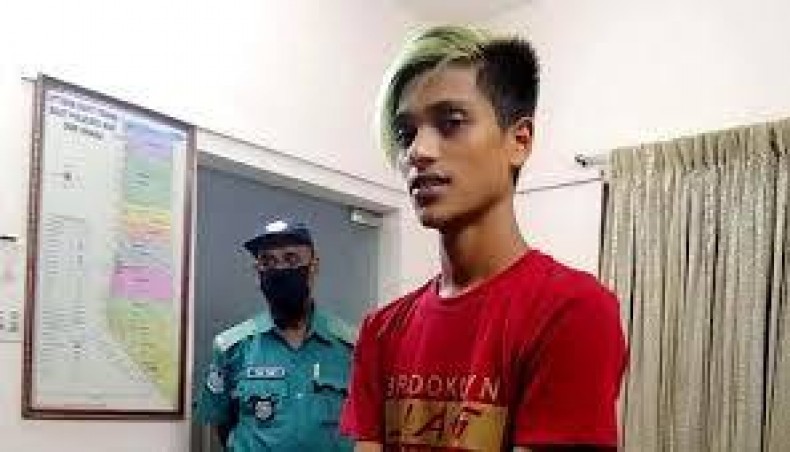 TikTok video-maker Arafat Opu, better known as Opu Bhai, was granted bail on Monday in a case filed against him on charge of assaulting, harassing and beating up three youths at Uttara in Dhaka on August 2.

Opu, his friend Nazmul Hossain and some other unidentified youths were accused of assaulting three people in Uttara on the evening of August 2.

They were sent to jail on August 4 following a court order.

Uttara East police sub-inspector and general recording officer Jalal Uddin said that metropolitan magistrate Mamunur Rashid granted bail of Opu and his friend on Monday and the documents were sent to jail authorities.

Opu, who got huge followers in the Chinese micro video-sharing website TikTok, faced huge criticism on social media since his arrest.

Police said one Mehedi Hasan Robin was driving his car with three of his friends in Uttara area on the day of the incident while Opu and his associates were making videos in the same area blocking the road.

As Robin asked Opu’s gang to free the road, they beat him and two of his friends up, leaving them critically injured.

Hasibul Haque, a friend of Robin, posted a Facebook status after the incident that went viral.