Pradeep to be quizzed today 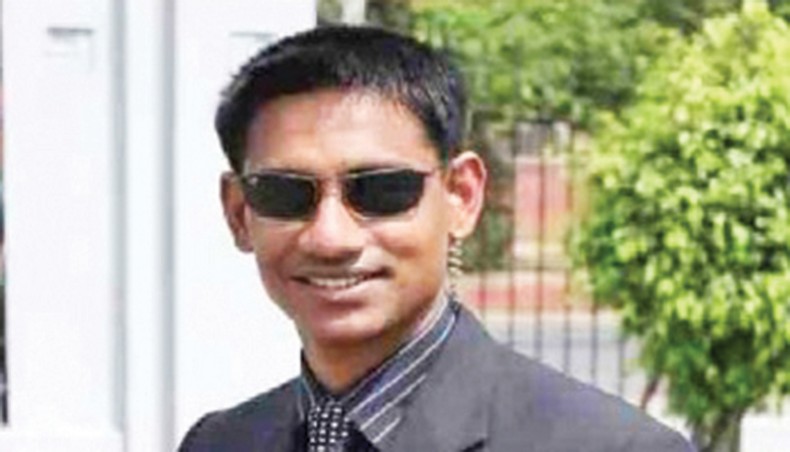 ‘Due to shortage of time, we were not able to interrogate Teknaf police station suspended officer-in-charge Pradeep Kumar Das today, but we must interrogate him tomorrow,’ the four-member committee chair additional divisional commissioner Mizanur Rahman told New Age.

He said each of the members of the committee quizzed them and it took longer than usual as the team was inquiring whether the shooting was justified.

‘Liyakat gave details about how it happened, which was of course his version of the story. As they are the prime suspects in the incident so their statements are crucial to us,’ he added.

The team reached the district prison at 10:00am and left around 6:30pm after completion of their interrogation, according to officials.

More than two weeks after the shooting death, the Rapid Action Battalion director general Chowdhury Abdullah Al Mamun on Monday visited Cox’s Bazar to monitor the investigation process in person on the ground along with his commanders.

Later, he told the reporters that the investigation team was advancing positively while applying professional acumen. The senior RAB officials briefed him about the place of incident.

But the investigating agency, Rapid Action Battalion, was yet to take them to their custody. The officials said it was the first formal interrogation of Liyakat and Nanda Dulal by any of the authorities keeping pending the interrogation of Pradeep.

The committee comprising three representatives from public administration, police and army was initially given seven working days to complete its work, but now it was extended until August 23, according to the home ministry.

Mizanur said they interrogated over 60 people, including the police officers and rankers on duty, the driver who ferried the major to the hospital, besides writing to different agencies seeking their cooperation in supplying any evidence that would help the progress of the inquiry.

The Bangladesh Police Association, meanwhile, in a statement on Monday termed the incident on July 31 as ‘unexpected’ and ‘undesirable’.