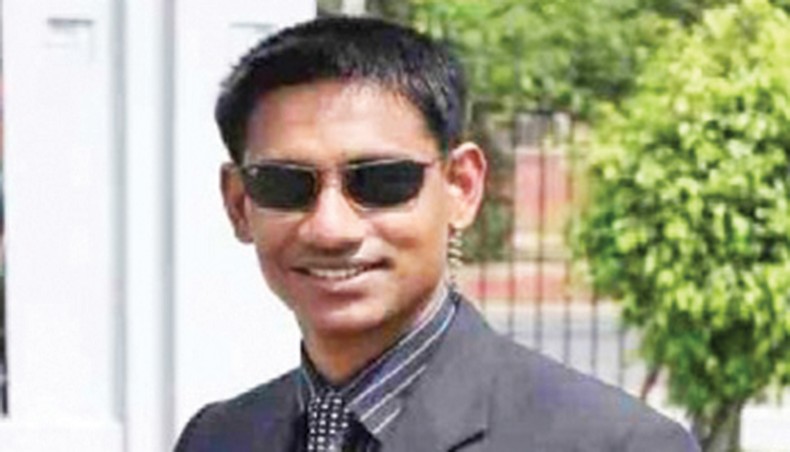 The Rapid Action Battalion investigators would soon produce two associates of slain retired major Sinha Md Rashed Khan to a court in Cox’s Bazar to record their statements by a judicial magistrate under Section 164 of the Code of Criminal Procedure.

RAB officials said that their investigating officer was in close contact with Sinha’s team members Shahadul Islam Sifat and Shipra Debnath, who would be produced before the court shortly.

‘They will be produced before the court by the investigator any time,’ RAB legal and media wing director Lieutenant Colonel Ashique Billah told New Age.

Cox’s Bazar court public prosecutor Faridul Alam said that they too had learnt that the crucial witness in the murder case, Sifat, along with Shipra, would be produced before the court in a day or two.

‘Their statements before the court are very important. The statement of Sifat is more crucial in the case for both investigation and trial,’ he said.

Sinha Mohammad Rashed Khan, 36, who took early retirement from the Bangladesh Army in November 2018, was shot dead at a police check point on Cox’s Bazar–Teknaf Marine Drive at Shamlapur under Teknaf upazila in Cox’s Bazar on July 31.

Following the death, a first information report filed by sub-inspector Nanda Dulal Rakshit of Teknaf police station stated that Liyakat Ali, in-charge of Baharchhara Police Investigation Centre, fired four shots at the retired major allegedly to protect himself and the lives of his fellow officers.

Sinha’s associate videographer Sifat was arrested in two cases — one over the shooting death and another over possession of illegal drugs — filed against him and he was in jail for 10 days before getting bail.

Shipra was also in jail in a drug-related case for nine days before being granted bail.

Asked about the state of investigation, the RAB spokesman said that they had started interrogating seven of the 10 suspects for seven days but more time would be needed to ascertain the motive of the killing.