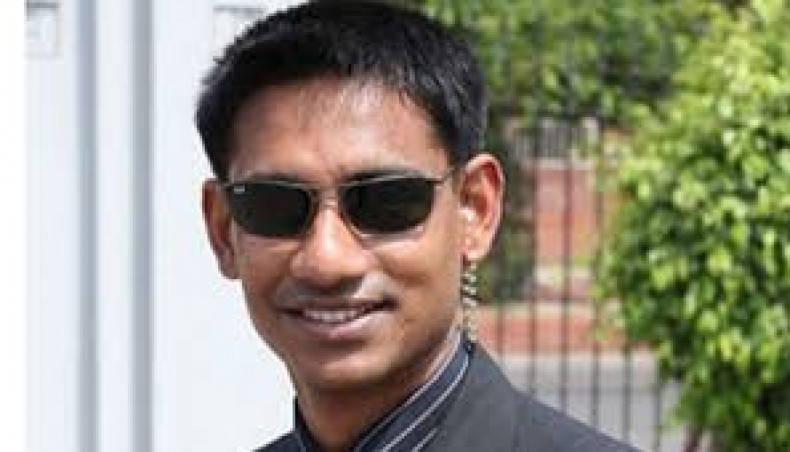 The Rapid Action Battalion on Friday took seven of the 10 suspects in the killing of former army major Sinha Mohammad Rashed Khan in Cox’s Bazar on July 31 into its custody for seven days for interrogation.

Seven days ago, the battalion was tasked with investigating the case filed by Sinha’s sister Sharmen Shahria Ferdush on August 5.

Cox’s Bazar jail superintendent Mokammel Hossain said that a team of RAB-15, led by new investigation officer Mohammad Khairul Islam, an assistant superintendent of police deputed to serve the battalion, took the suspects into custody from jail at about 10:00am.

Before taking the accused to RAB-15 office at Ramu on the outskirts of Cox’s Bazar, the investigators took them to Cox’s Bazar General Hospital for a pre-remand health check-up.

Two of them used to take medicine due to their blood pressure while the rest were in good shape, said the government physician.

Earlier, senior judicial magistrate Tamanna Farah, in Cox’s Bazar on Wednesday, allowed for questioning four policemen and three witnesses named in a first information report by Teknaf police for seven days in custody over their connection to the killing.

Of the seven suspects, the four police personnel were assistant sub-inspector Liton Mia and constables Safanur Karim, Kamal Hossain and Abdullah Al Mamun were in jail following their surrender in the murder case filed by the slain major’s sister Sharmen Shahria Ferdush on August 5 with the judicial magistrate court in Cox’s Bazar, prompting Teknaf police station to lodge a complaint.

Following their surrender on August 6, the judicial magistrate court sent the four to jail allowing the RAB to interrogate them in the jail gate for two days.

The RAB investigators on Thursday returned from the Cox’s Bazar jail gate without taking on remand seven of the 10 suspects in the July 31 killing of Sinha in Cox’s Bazar.

On August 5, the magistrate court gave the RAB the charge of investigating the case filed by the victim’s sister Sharmen Shahria Ferdush.

On August 6, the magistrate allowed for questioning three suspects — Teknaf police station’s suspended officer-in-charge Pradeep Kumar Das, Baharchhara Police Investigation Centre in-charge Md Liyakat Ali, who shot dead Sinha, and sub-inspector Nanda Dulal Rakshit, who filed the case against Sinha and others — in custody for seven days, and allowed another four policemen to be interrogated at the jail gate for two days.