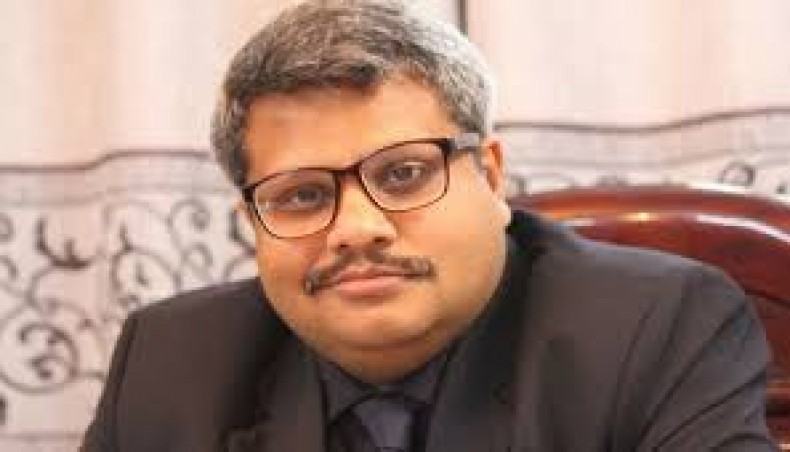 At a press briefing at DMP media centre on the day, Abdul Baten, additional commissioner of Detective Branch of Dhaka Metropolitan Police, said that there was a 15-day obligation in the arms case and charge sheet was submitted in due time.

‘We’ve confirmed the veracity of the evidence needed to ensure punishment in the arms case. Now the court will give its verdict,’ he told reporters.

Members of Rapid Action Battalion arrested Shahed from a bordering area of Satkhira on July 15 and airlifted him to Dhaka.

The next day, the court placed him on a 10-day remand in a case filed for deceiving people in the pretext of coronavirus test.

Later, DB police along with Shahed conducted a drive in Uttara area and recovered some firearms.

A case was then filed with Uttara Pashchim police station over the incident.