BNP for end to extrajudicial killings 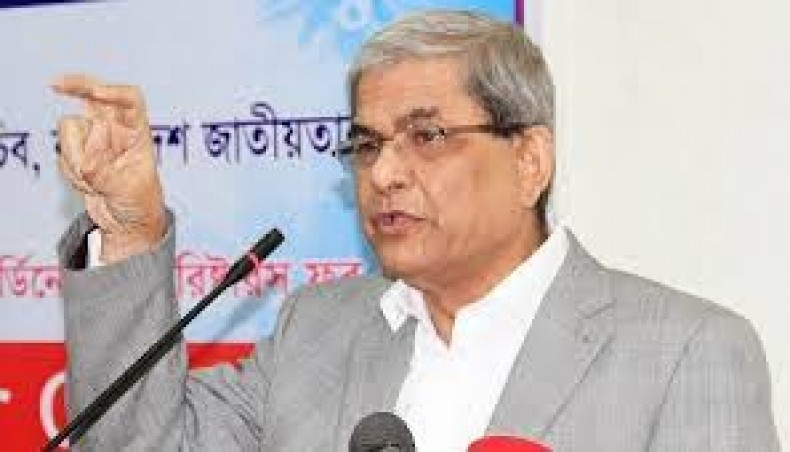 BNP secretary general Mirza Fakhrul Islam Alamgir at an online press conference said that the Awami League government had taken position against the spirit of Liberation War by destroying democracy and constitutional rule in the country.

He said that the ruling party went to power through a farcical general election in December 2018 without the mandate from the people.

They are now trying to cling on to the power by unleashing a reign of terror   through extra-judicial killings and widespread corruption, Fakhrul added.

He, however, mentioned nothing about ensuring justice for extrajudicial murders that had happened during the BNP-led government.

From January 2009 to December 2019, during the rule of the AL government, around 3,000 people have been subjected to extrajudicial killings in the hands of the police, Rapid Action Battalion and Detective Branch, Fakhrul said.

He also criticised the government for filing more than one lakh politicallymotivated cases against BNP leaders and activists across the country.

‘We wanted to end the misrule and establish a propeople government,’ Fakhrul added.

Referring the coronavirus situation, Fakhrul said that the government had failed reach coronavirus treatment in districts which led to the suffering of people.