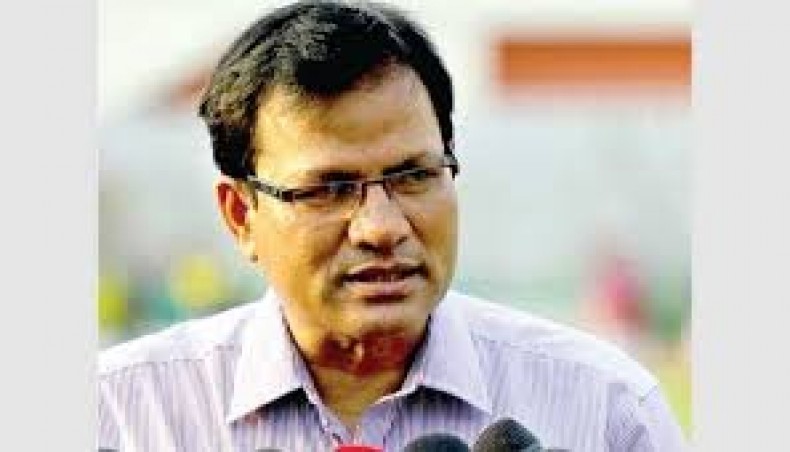 Bangladesh Football Federation vice-president and former national team captain Badal Roy has been tested positive for COVID-19 and was currently in isolation at his Wari residence in the capital, said Roy's family on Thursday.

Badal got his test results on Wednesday, six days after giving his sample at the Asgar Ali Hospital in the capital.

The former star footballer Roy is now at his residence as per doctor's suggestion and his condition so far is stable.

'Except for some pain in his throat and constipation, currently he has no other symptoms. Doctors advised him to stay at home and follow the guidelines,' Roy's wife Madhuri Roy told New Age.

She also informed that no other member of their family had contracted the virus.

Earlier in 2017, Roy survived from a brain haemorrhage following two successful operations at the Gleneagles Hospital and Medical Centre in Singapore.

He suffered from brain haemorrhage on June 5 and was taken to Singapore on June 7 with prime minister Sheikh Hasina making all arrangements.