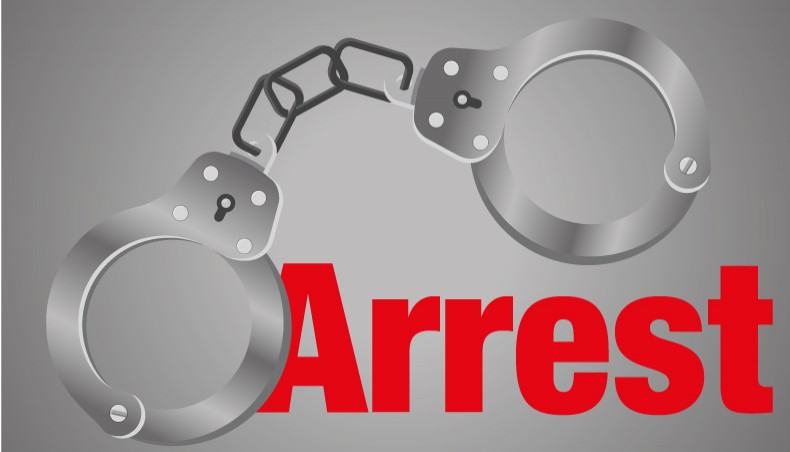 Rapid Action Battalion arrested an Awami League leader and union parishad chairman of Dhamrai upazila in Dhaka on Wednesday on charge of embezzling of relief rice.

The arrested was identified as Mizanur Rahman alias Mizu, 60, chairman of Jadabpur union parishad of the upazila.

He is also a leader of Dhamrai upazila unit Awami League, said locals.

On information, a team of RAB-4 carried out a raid at his home in Amchhimor area at about 2:00am and arrested him, said RAB-4 additional superintendent of police Jamir Uddin Ahmed.

The law enforcers also seized 35 sacks of rice meant for destitute people during the COVID-19 crisis from his house, he said.

RAB raided the Awami League leader’s house at about 2:00am and found the sacks with stickers of ‘gift from prime minister’ and ‘for free distribution as aid’.

Dhamrai upazila parishad chairman Mohaddes Hossain said that local lawmaker had given them the sacks to distribute among poor people.

These were part of the prime minister’s gift to the poor people.

The UP chairman should have kept the sacks to union parishad office, instead he kept those in his house, said Mohaddes.

He claimed that the UP chairman did not have any intention to embezzle the relief sacks, but he mistakenly kept those in his house.