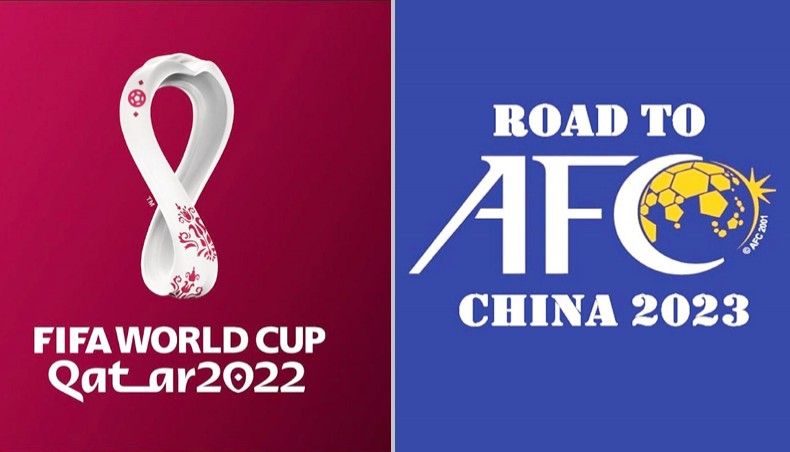 Bangladesh Football Federation on Wednesday suspended the national team camp for an indefinite period after FIFA and AFC deferred Asia’s upcoming qualifiers for the 2022 World Cup and 2023 Asian Cup football to next year due to the coronavirus pandemic.

‘FIFA and AFC informed us today [Wednesday] that the qualifiers games which were scheduled to be held in October-November, have been postponed and will be held in 2021,’ said the BFF general secretary Abu Nayeem Shohag.

He informed that the national team’s committee took the decision to postpone the camp after learning about FIFA and AFC’s decision.

The FIFA did not announce new dates for the games, which were due to take place over four match days around the region in October and November.

FIFA and the AFC said the matches were postponed ‘with the aim of protecting the health and safety of all participants’.

‘FIFA and the AFC will continue to work together to closely monitor the situation in the region and to identify new dates for the respective qualifying matches,’ they said in a joint statement.

Bangladesh are at the bottom in Group E in the Preliminary round of Joint Qualifiers behind Qatar, Oman, Afghanistan and India with just one point from four matches.

They were scheduled to play their remaining four matches in March-June, but AFC suspended the matches due to global COVID-19 pandemic.

Before joining the training camp, the players had to go for mandatory COVID-19 testing in three separate batches on August 5, 7 and 8 and a total of 18 players out of 30, who were tested, were found to be carrying the deadly virus.

The BFF arranged for a retest for the players in two separate medical institutions and the 30 players gave their samples on August 10.

The result of the retesting arrived on Wednesday where seven were found positive in both tests while three tested positive in one and negative in the other test, informed the BFF.