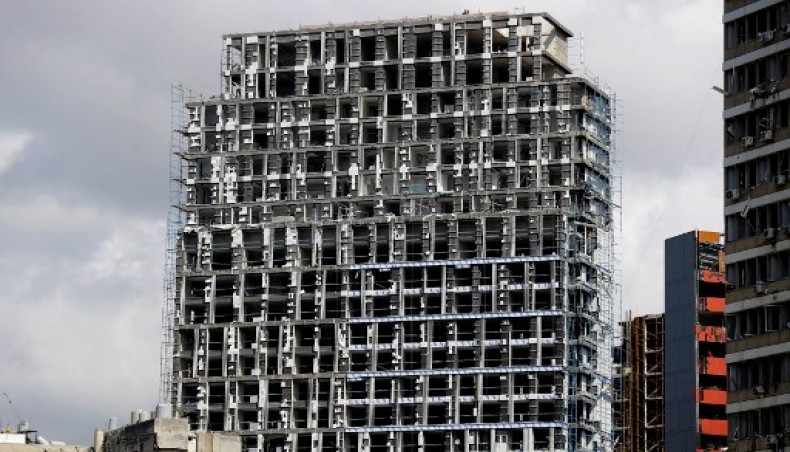 A picture shows a damaged building near Beirut's port on August 10, 2020 following a huge chemical explosion that devastated large parts of the Lebanese capital.-- AFP photo

The death toll from Beirut's massive August 4 explosion has climbed to 171, a health ministry spokesman told AFP on Tuesday.

The new figure, up from 160, came exactly one week since the mega-blast ravaged swathes of the Lebanese capital, wounding more than 6,000 and temporarily displacing 300,000 people from their homes.