Biden urged to pick woman of colour for VP 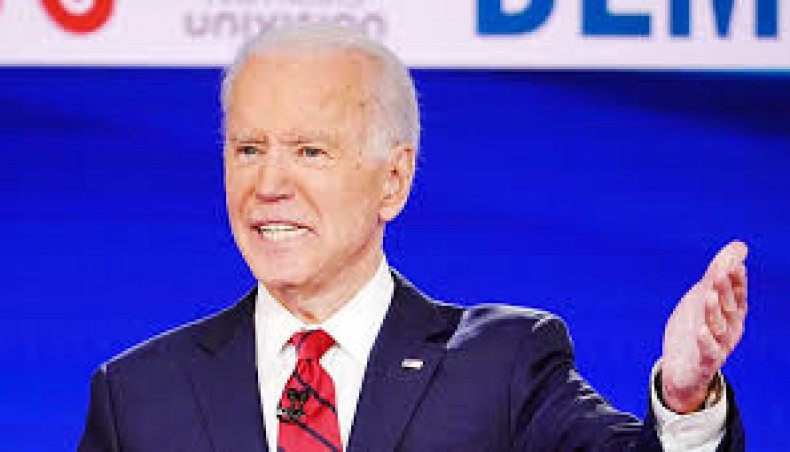 The presumptive Democratic nominee is expected to announce his vice presidential pick in the coming days, ahead of next week’s Democratic National Convention.

The group, including radio host Charlamagne Tha God and faith leaders like Reverend William Barber, warned that failing to choose a woman of colour would cost Biden the election against president Donald Trump.

‘For too long black women have been asked to do everything from rally the troops to risk their lives for the Democratic Party with no acknowledgment, no respect, no visibility, and certainly not enough support,’ they wrote.

‘Failing to select a black woman in 2020 means you will lose the election,’ they added.

The men said the letter — also signed by civil rights attorney Benjamin Crump — is a mark of ‘solidarity’ with some 700 black women leaders who wrote Biden last week calling on him to choose a woman of color.

Both groups highlighted the excessive criticism and scrutiny to which several of the leading contenders for the post, including Senator Kamala Harris and former national security advisor Susan Rice, have been subjected in recent weeks.

Other women in the running are House Democrats Karen Bass and Val Demings, who are black, and Michigan governor Gretchen Whitmer and senators Elizabeth Warren and Tammy Duckworth.