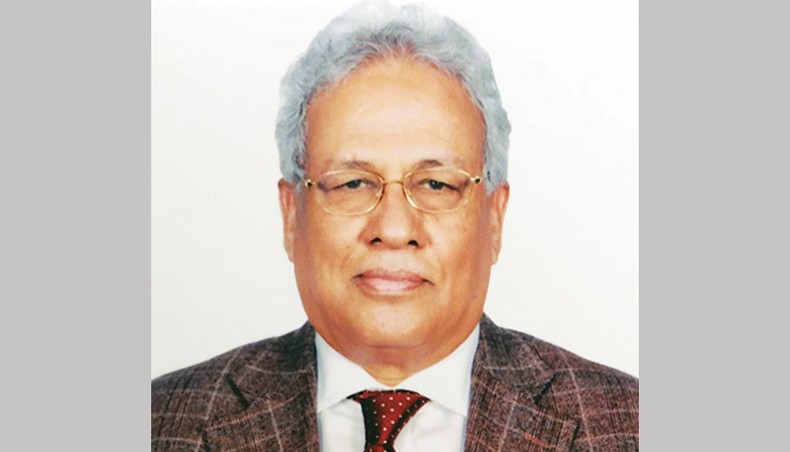 He completed his MCom degree from Dhaka University in 1970 and soon became involved in international trade and business.

His effort and leadership culminated in a large business conglomerate in the name of Purbani Group.

He is the founder member of the Board of Trustees of Bangladesh Enterprise Institute and an associate director of International Cotton Association based in Liverpool, UK.

He has recently been elected an executive board member of the International Chamber of Commerce, Bangladesh.

He has also received many awards for his contributions to the society and has been accorded the Commercially Important Person status by the government.