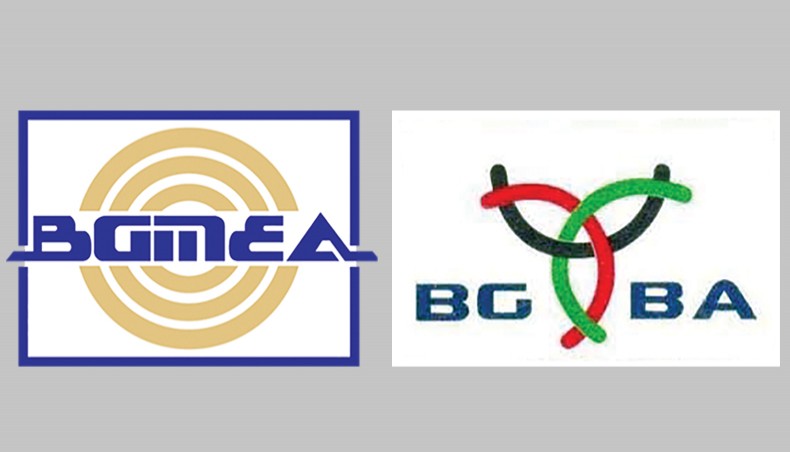 The country’s apparel makers are in loggerheads with garment buying house owners over the issuance of membership certificate for registration of buying house business.

The textiles ministry, however, on August 4 recognised the BGBHA as the authority.

BGMEA leaders said that recognising the BGBHA as the related trade body for registering buying houses with the Department of Textiles would hamper the country’s export business as more than 1,500 associate members of the trade body (BGMEA) were operating buying houses.

The government on May 28 last year asked all buying houses to get registered with the DoT within 60 days as per the section 14 of the Textile Act 2018.

Earlier, on April 1, 2019, the ministry issued a gazette notification detailing the procedure for the registration of buying houses with the DoT that said applicants would have to produce membership certificates from the trade body concerned.

But the Textile Act 2018 did not mention any name of the related trade body that would be authorised to issue such a certificate.

Following the government circular, the BGMEA sent a letter to the textiles ministry to give registration of its 1,500 associate members who were running buying house business.

Opposing the BGMEA proposal, the BGBHA sent a letter to the textiles ministry and said that it was inappropriate for the BGMEA to have any role or say in determining the eligibility of an applicant for registration as a buying house under section 14 of the Textile Act 2018.

‘To allow otherwise would invite chaos and indiscipline,’ he said.

The BGBHA said the nature of business of BGMEA members and the buying house association members were different and the government should consider the BGBHA as the sole trade organisation of buying houses in Bangladesh.

‘The government decision of recognising the BGBHA as related trade body for registering buying houses would hamper country’s export business as the buying houses who are the associate members of the BGMEA would not get registration,’ Md Shahidul Haque Mukul, a director of the BGMEA, told New Age on Tuesday

He said that the lawyer of the trade body was working on the issue and the BGMEA leadership would go for the next course of action after discussion among them.

‘It is a big issue for the business. If the 1,500 buying houses become inactive due to the government decision, work orders might shift to other countries. Moreover, it would not be possible for the BGBHA to monitor all the buying houses in the country,’ Mukul said.

He said that they had already contacted with the commerce ministry regarding the issue and the ministry assured that it would take imitative to resolve the problem.

BGMEA officials said that on August 28, 2019 the trade body in a letter to the director general of DoT requested for giving registration for the buying houses who were associate members of the BGMEA.

Later in November, 2019, BGMEA president Rubana Huq again in a letter requested the textiles ministry to take measures so that its associate 1,500 member buying houses get registered with the DoT.

Meanwhile, BGBHA president Kazi Iftequer Hossain on February 22 in a letter to the ministry requested it to disregard the BGMEA’s representation in the process.

He claimed that the BGBHA was the only licensed trade organisation for buying houses by the Director of Trade Organisation under the ministry of commerce.

He also informed that some 450 out of 700 BGBHA member buying houses had already registered with the DoT.