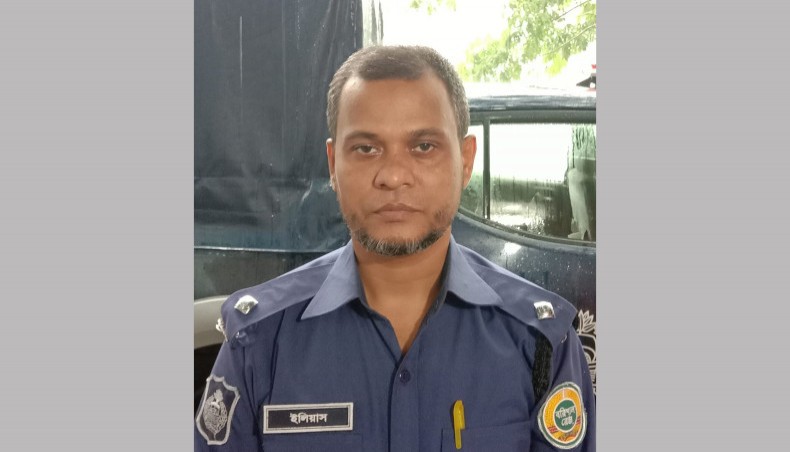 The officer-in-charge of Bamna police station in Barguna was withdrawn on Tuesday for slapping an assistant sub-inspector, who reportedly refused to charge batons on protesting students during a recent human chain programme.

Video footage of the event went viral on social media, where OC Ilias Hossain Talukder was seen scolding the ASI with offensive words and slapping him.

The probe committee submitted its report and the OC was withdrawn according to its recommendation, Mofizul told New Age.

The OC was attached to the Barguna Police Lines, he said.

The victim ASI was transferred to another unit of  police in the district, added Mofizul.

On Saturday, police foiled the human chain event by charging batons on the protesting students at Bamna upazila town in Barguna district.

Students in the human chain programme demanded the release of Sifat, who was arrested after the killing of Sinha in police firing in Teknaf under Cox’s Bazar on July 31.

Sifat was released on bail on Monday.