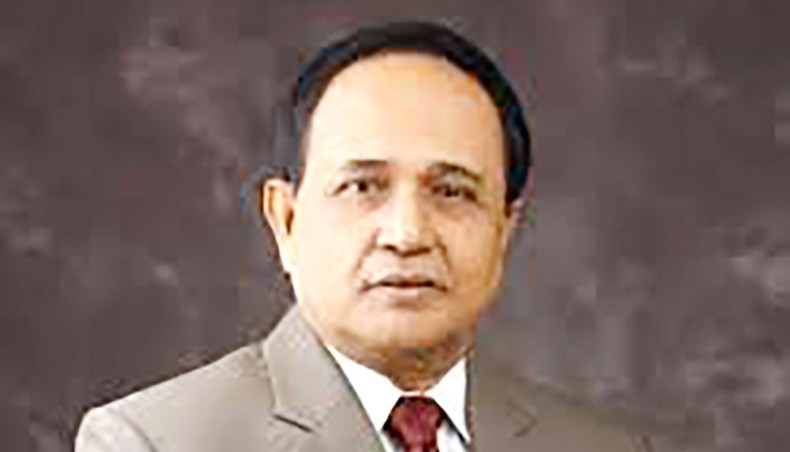 The Anti-Corruption Commission on Monday pressed charges against Jatiya Party lawmaker Kazi Firoz Rashid for grabbing a piece of government land at Dhanmondi in the capital.

According to the commission’s findings, a government house on a bigha of land in Dhanmondi residential area was allocated to the then Bangladesh high commissioner to Canada Mohammad Ali on November 3, 1951.

Later in 1970, the authorities gave an approval to hand over the land to inheritors of Mohammad Ali — his second wife, son and daughter — and their names were included in the record as new owners of the property.

On May 22, 1970, the ministry concerned also gave an approval to hand over the land to the new owners.

But Firoz Rashid grabbed House No-65 on the land on Road No 2 with forged documents in August 1979, the commission said.

In August 2015, the commission initiated an investigation against Firoz Rashid of the land grab.

The commission also interrogated him on August 13, 2015.