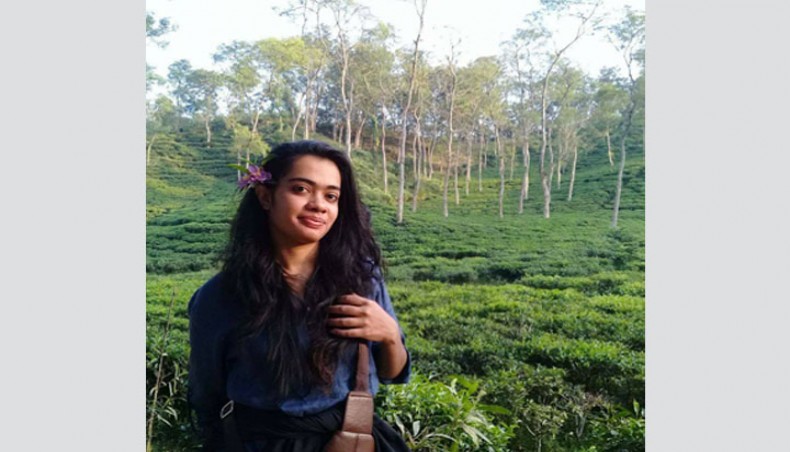 Shipra Debnath, one of the two arrested associates of slain retired army major Sinha Mohammad Rashed Khan, was released from jail on bail while the order relating to Shahedul Islam Sifat’s bail was set to be delivered today.

She was released from the Cox’s Bazar jail at about 3:30 pm.

Ramu police station held Shipra at Nilima Resort in Himchari and filed the case against her.

Mahabubul Alam Tipu, lawyer of Shahedul Islam Sifat, too filed a petition to the court for his bail. Tamnna Farha, also senior judicial magistrate, heard the bail application and fixed today for the order.

Meanwhile, Rashed’s post mortem report has suggested that four bullets caused six wounds on the upper portion of his body in the police firing at a check post in Cox’s Bazar on July 31.

Cox’s Bazar General Hospital resident medical officer Md Shaheen Abdur Rahman on Sunday said that they submitted a true copy of the autopsy report to the civil surgeon office while a second copy was sent to the investigating agency, Rapid Action Battalion.

The physician declined to elaborate on the penetration of the bullets.

‘In my opinion, the death was due to the hemorrhage and shock resulted from the mentioned injuries caused by a firearm which was ante-mortem and homicidal in nature,’ the report’s author concluded.

According to forensic experts, ‘inverted’ denotes entry and ‘everted’ exit.

Besides, the report found one ‘everted’ penetrated wound at the major’s back while the two others at the lower back. It also mentioned four parallel perpetrating wounds at his left neck.

Following the death, in a first information report filed by sub-inspector Nanda Dulal Rakshit of Teknaf Police Station, he stated that Liyakat Ali, in-charge of Baharchhara Police Investigation Centre, fired four shots at the retired major to protect himself and the lives of his fellow officers.

The inquest report of the Cox’s Bazar General Hospital said that a total of six gunshot wounds were found in the ex-army major’s body after it was brought to the hospital morgue.

Cox’s Bazar jail superintendent Mokammel Hossain said that investigators came and interrogated the four in the jail custody for several hours at the jail gate in the district.

He said that the RAB was yet to take the rest three suspects — Teknaf police station’s suspended officer-in-charge Pradeep Kumar Das, Baharchhara Police Investigation Centre in-charge Md Liyakat Ali and sub-inspector Nanda Dulal Rakshit—in custody for seven days  in connection with the case filed on August 5 by the victim’s sister over the killing.

In the complaint, the sister named nine police officers and rankers for the killing.

No persons were found by the name of Tutul and Mostafa in the initial investigation.