The five-year long ban of veteran Bangladeshi cricketer Mohammad Ashraful is finally going to be over on Sunday. The former Bangladesh skipper served five-year suspension after he was found guilty of being involved in match-fixing and spot-fixing during the second edition of Bangladesh Premier League in 2013. His ban was partially lifted in 2016, enabling him to play domestic first–class and List A cricket. But Ashraful remained suspended from international cricket and franchise-based Twenty20 competition for two more years. Ashraful, who is currently in United Kingdom on a personal trip, in a video message expressed his desire to make a comeback in the national team after the end of his ban. 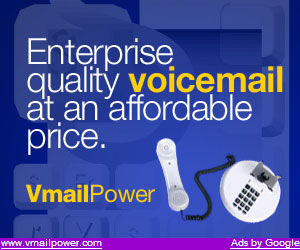 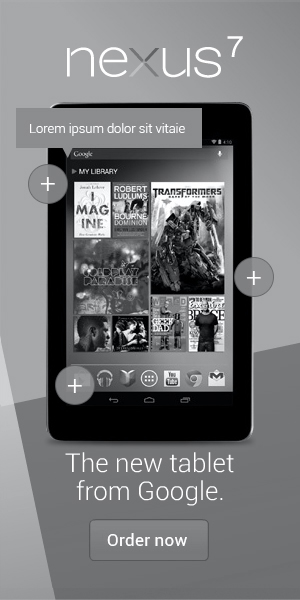