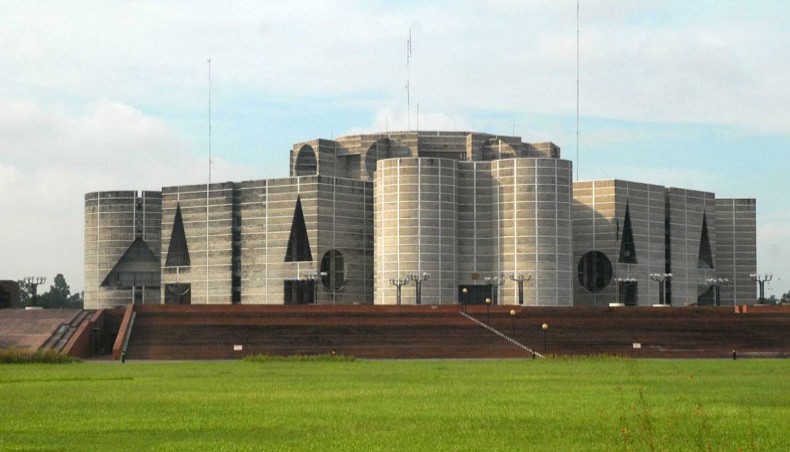 The Parliamentary Standing Committee on Housing and Public Works Ministry on Tuesday recommended for building a planned satellite city adjacent to Dhaka.

The recommendation was placed at the 15th meeting of the committee held at the Jatiya Sangsad Bhaban with its chairman Mosharraf Hossen MP in the chair.

The committee also recommended for re-formulating the master plan undertaken by the Chittagong Development Authority through making it time-befitting.

The parliamentary body has taken a decision to conduct field visits of rent-basis projects located at Mirpur.