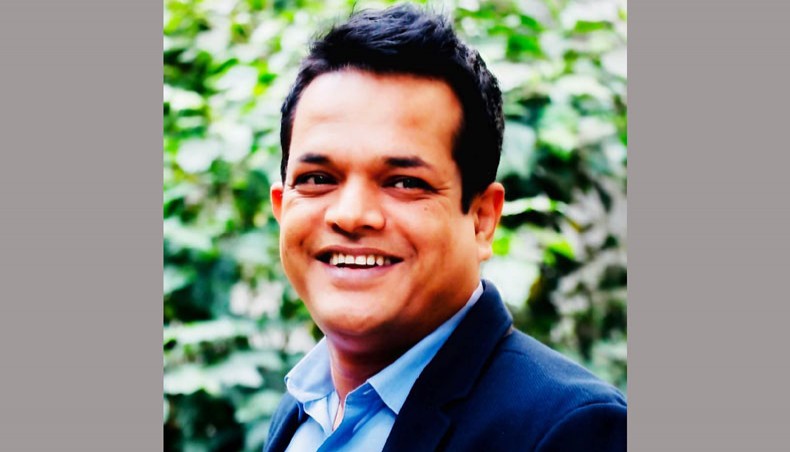 Confirming the matter though a statement in his verified Facebook page, Khokan said he sent a letter on Sunday to the authorities concerned seeking his release as there was no provision of education leave in a contractual appointment.

Khokan left Dhaka for New York on February 1 as he obtained a scholarship on ‘Journalism, Media Studies and Public Relations at Hofstra University.

An official at the Prime Minister’s Office earlier told New Age Khokan was granted leave until July 2022 to pursue his academic ambition.

Khokan, former general secretary of Dhaka University Journalists Association, had been serving as the PM’s deputy press secretary for over seven years.

Khokan was first appointed as the PM’s deputy press secretary in 2013 for one year and later his tenure was extended.

While performing his professional duty as a journalist, he was seriously injured in the grenade attack on an Awami League rally on Bangabandhu Avenue in the capital on August 21, 2004.