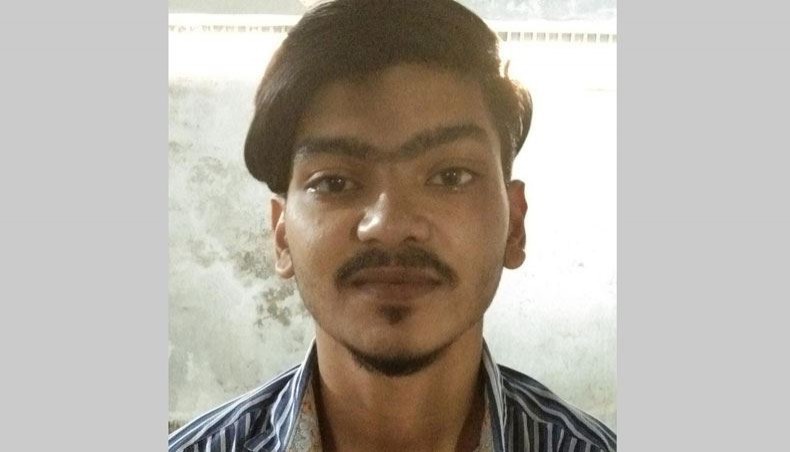 Police on Thursday arrested a youth for allegedly raping a 19-year old college girl on the rooftop of a building at OR Nizam Road of Panchlaish in Chattogram.

The arrested was identified as Azmain Azim Ayan, 22, son of Md Nasir, of East Madarbari area of Sadarghat, said officials.

Azmain Azim Ayan was the prime accused in a case filed with Panchlaish police over raping 19-year old girl, also a 12-grade student of Navy Anchorage School and College Chattogram in Patenga.

The girl went to OR Nizam Road area to study in coaching on Wednesday afternoon where Azmain Azim Ayan forcibly picked her and raped taking her at a rooftop of a building, the OC said.

The victim was admitted to Chattogram Medical College Hospital, the OC added.

According to the case statement, Azmain used to disturb the girl on the way to coaching.

The girl’s family also complained to Azmain's father few days ago about the matter.

There are two other associates to Azmain who are also accused in the case.