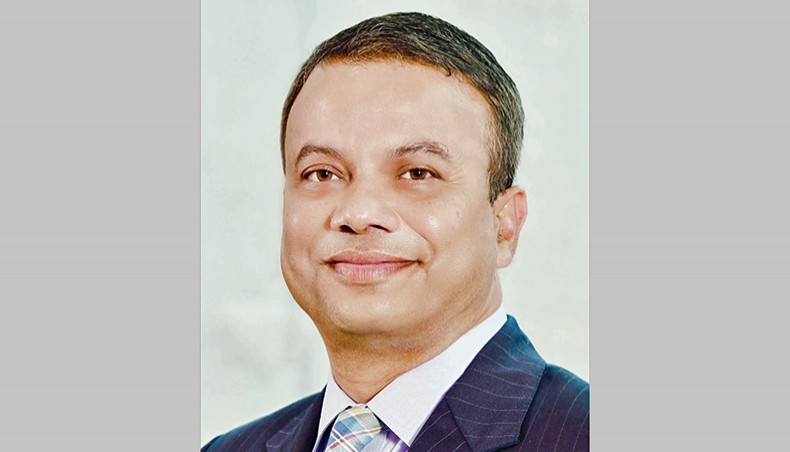 Tanweer Hasan, Rolf A Weil Professor of finance at Roosevelt University in the United States, has been appointed vice-chancellor of Independent University, Bangladesh with effect from today.

President Abdul Hamid, also chancellor of all Bangladeshi universities, appointed Hasan in the position for a four-year term, said a press release.