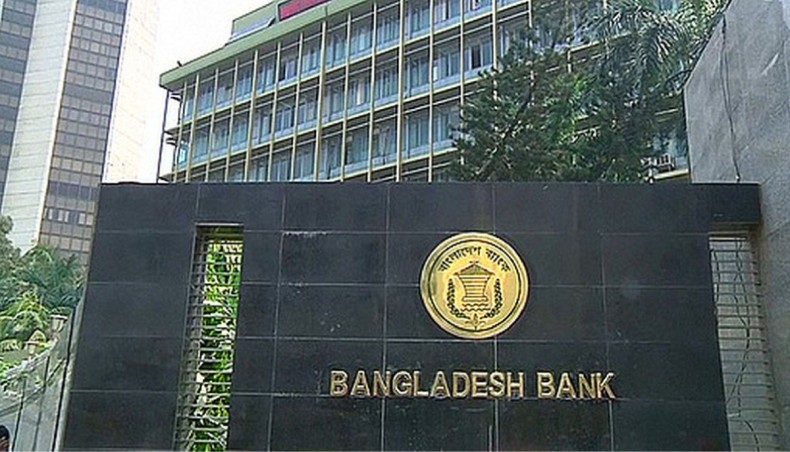 Besides the legally invested amount, a large amount of money has so far been laundered from the country by the businesses as well as other professionals.

In terms of local currency taka, the total approved amount is about Tk 340.39 crore.

In November 2020, a US State Department report mentioned that the Bangladeshi nationals’ investments across the world exceeded $3 billion by the year 2018, 74.81 times or $2.96 billion higher than the legally invested amount.

Neither the BB nor any other government agency is yet to take any step to track down the illegal investments made by Bangladeshi nationals or companies abroad.

The US State Department’s report, however, did not specify the names of the countries where the investments were made.

A BB official said there is a legal binding for the non-resident Bangladeshis to make disclosures to the BB immediately after making any investment abroad but, the central bank usually does not get any such declaration from them.

BB’s Bangladesh Financial Intelligence Unit chief Abu Hena Mohammad Razi Hasan told New Age on Monday, ‘The BFIU usually scrutinises issues on a case-to-case basis or based on clues from different sources and we do not have any finding over the entire amount of illegal investments taken from Bangladesh or laundered from the country.’

The investments which were made without the BB’s approval are illegal, he said.

‘However, it would not be possible for any financial intelligence unit to scrutinise or work on tracing the entire volume of money illegally transferred from a particular country,’ he said.

Of the 10 companies, DBL Group in four phases between 2015 and 2018 received the BB’s approval to invest $9.5 million to Ethiopian DBL Industries Plc.

In June 2018, the company started its operation in African country Ethiopia but is yet to repatriate any profit to the country as the company is yet to generate profits.

Initially, the BB allowed Square Pharmaceuticals to invest $8 million and approved another $4 million in 2020.

The BB data showed that the company had not started commercial production till November 2020. The company has so far invested $10.055 million in the Kenyan company.

Of the investments made by the Bangladeshi companies abroad, Akij Jute Mills Limited made the highest $20 million investment from the country to Akij Resources SDN BHD in Malaysia in 2017.

The company, however, is yet to bring back any profit to the country. The company said that it suffered losses due to payment of interest against $38 million from Malaysia.

MJL Bangladesh Limited got the BB approval to invest $5.1 lakh in MJL and AKT Petrolium Company in Myanmar. MJL Bangladesh has so far invested $4.4 lakh in the company. MJL Bangladesh after June of the year 2019 repatriated $13 million to the country against its 51 per cent stake in the Myanmar company.

MJL Bangladesh, however, is yet to return any money against its $1 lakh in investment in MJL (S) Pte Limited in Singapore. MJL Bangladesh said that the company was incurring losses.

Bangladesh Steel Re-Rolling Mills Limited received approval from the BB in 2016 to invest $4.67 million in BMS Steel Limited in Kenya. The company has informed the central bank that it has started infrastructure installation and has already sent $27,200 while the rest amount would be sent later.

Spectrum Engineering Consortium (Pvt) Limited secured the BB’s approval to take S$10,500 from the country to invest in Spectrumsea Pte Ltd in Singapore in 2016. The commencement of business operation of the company is yet to start.

In 2016, ServiceEngine Limited got the BB nod to invest $7,500 in AIIM International FZE in the United Arab Emirates. Against its investment abroad, the entity returned $15,901 to the country.

In the joint venture company, Beximco Pharmaceuticals would hold 80 per cent stake.

Of the 80 per cent stake, Beximco Pharmaceuticals would hold 70 per cent and the rest 10 per cent would be held by its Sri Lankan concern BPCL.

BB officials said Beximco would send the money from the country in phases.