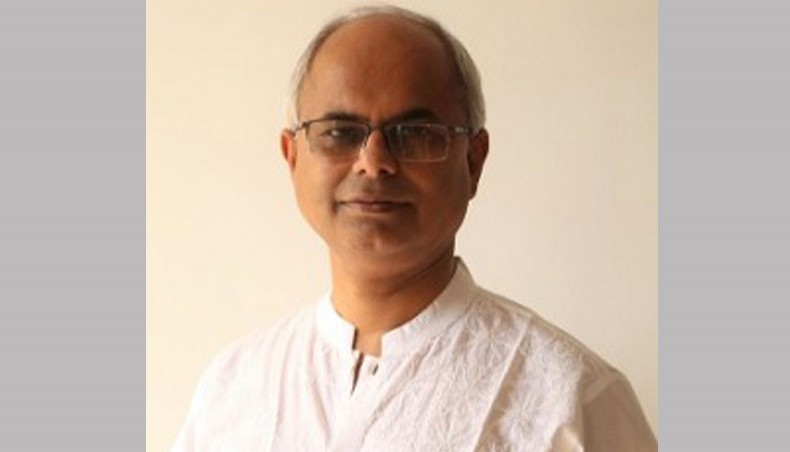 NI Khan is among 25 people against whom the court slapped an international travel ban on January 5.

The High Court in its order also asked the Anti-Corruption Commission to interrogate the 25 people, including former Bangladesh Bank deputy governor SK Sur and NI Khan, if required, for the purpose of investigation into the allegations.

PK Halder is facing an allegation of embezzling over Tk 10,000 crore, which he took out as loans from different financial institutions in the name of companies owned by him and his family members.

The international travel ban against the 25 persons were issued after hearing an application filed by five ‘cheated investors’ of People’s Leasing and Financial Services.

The applicants requested the High Court to ask Bangladesh Bank to return their money.