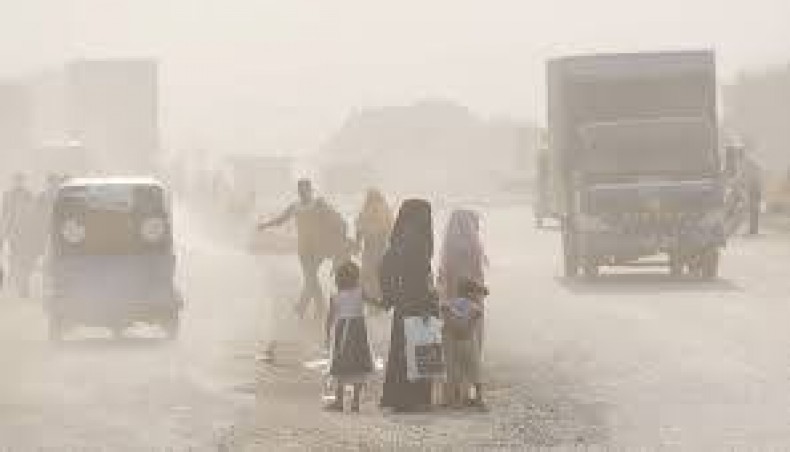 Dust engulfs the approach road to the Buriganga Bridge at Postogola in Dhaka as the years-long road construction work continues. The photo was taken on Monday, November 25, 2019. — Sony Ramany

Dhaka once again has topped a list of cities with the worst air quality in the world.

The capital’s air quality index at 9:30am on Wednesday read 378, considered ‘hazardous’.

Ulaanbaatar, the capital of Mongolia, and Hanoi of Vietnam occupied the second and third places in the list of cities with the worst air quality, with AQI scores of 356 and 278, respectively.

AQI, an index for reporting daily air quality, is used by government agencies to inform people how clean or polluted the air of a certain city is, and what associated health effects might be a concern for them.

Over 80 per cent living in urban areas which monitor air pollution are exposed to air quality levels that exceed WHO guideline limits, with low- and middle-income countries most at risk.