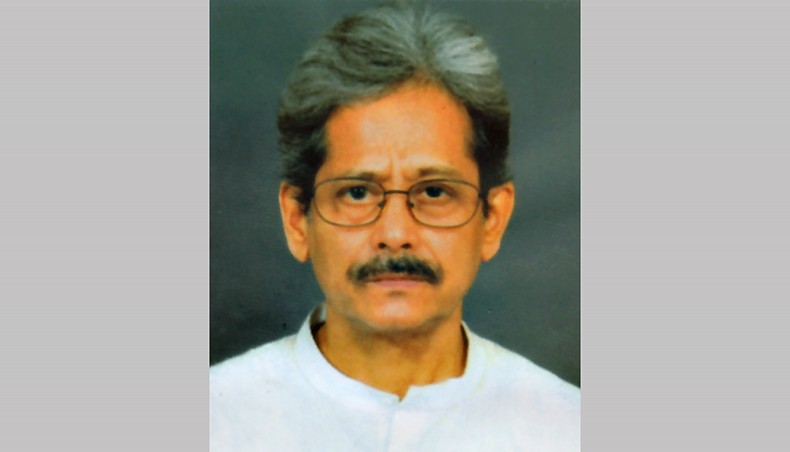 The professor breathed his last at Square Hospital in the morning after suffering from old age complications for some days, said English department chairperson Nevin Farida.

He was cremated at a city cremation ground in the afternoon, said Golam Faruque Khan, student of the professor and also a writer, adding that the professor was admitted to the hospital on December 27 with kidney related problems and later detected with pneumonia. He tested negative for COVID-19.

The professor died at around 7:00am at the hospital, Golam Faruque said.

Kashinath left behind his son to mourn his death. His wife died earlier.

In a condolence message, Dhaka University vice-chancellor professor Akhtaruzzaman expressed his deep shock and sorrow at the death of retired professor Kashinath Roy.

Kashinath was born in Natore on November 30, 1947. He completed his graduation and post-graduation in English at Dhaka University after his SSC and HSC from Pabna Zilla School and Government Edward College respectively securing first positions on the merit lists in both SSC and HSC examinations in Humanities group.

He also served as faculty member at some other universities, including Jahangirnagar University and Eastern University.  He retired from Dhaka University in 2014.

He had a number of academic publications published in local and international journals.