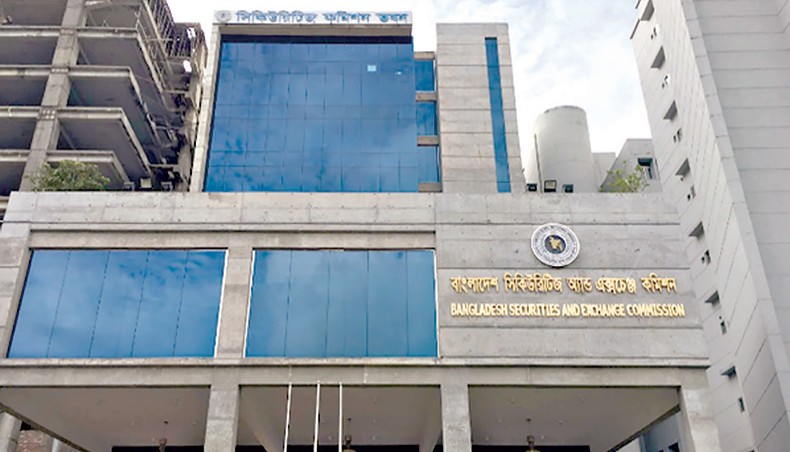 The BSEC, however, on Wednesday postponed the effectiveness of the instruction due to its adverse impact on the market.

DSEX, the key index of Dhaka Stock Exchange, lost 1.55 per cent, or 91.01 points, to close at 5,770 points on Wednesday after gaining 231 points in the previous three sessions.

The market went through a choppy session on Wednesday with ups and downs and the key index ended in the negative trajectory as investors went for panic sales following the BSEC move, market operators said.

The BSEC on Tuesday asked the stock exchanges to investigate whenever share prices of a company soared by 50 per cent or more in 30 working days.

The bourses were also asked to inquire into share price and volume changes by 30 per cent or more in 10 working days before any price sensitive information is published.

As share prices of many companies have recently soared with trading of a significant volume of shares, investors became panicked due to the BSEC move, market operators said.

Market experts said that the BSEC initiative was admirable as wrongdoers were making illicit gains by manipulating prices of companies’ shares.

Some institutional investors tried to check the free fall on Wednesday, but a huge sale pressure eventually sank the market.

The market had surged in the previous three sessions as the Directorate General of Health Services on Monday announced that the country’s vaccination campaign against COVID-19 would begin in the first week of February.

The media also reported that 50 lakh units of Oxford-AstraZeneca COVID-19 vaccine from the Serum Institute of India would arrive in Bangladesh in January 21-25.

Some investors on Wednesday went for profit taking after a significant gain in recent days.

The market has been gaining in recent weeks due mainly to a decline in banks’ interest rate that has pushed a section of people to invest their funds in the stock market for making better returns, market operators said.

The surge in share prices of Robi Axiata Limited eased, gaining just 0.95 per cent on Wednesday after soaring by the maximum limit allowed in the previous 13 sessions.

The telecom operator made its debut on December 24.

Average share prices of miscellaneous, non-bank financial institution, pharmaceutical and bank sectors dropped by 4.87 per cent, 4.04 per cent, 1.1 per cent and 0.87 per cent respectively.

Turnover on the DSE advanced to Tk 2,108.5 crore on Wednesday compared with that of Tk 1,982.64 crore in the previous session.

Of the 360 scrips traded on the DSE on Wednesday, 56 advanced, 248 declined and 55 remained unchanged.

Robi Axiata led the turnover chart with shares worth Tk 436.54 crore changing hands on the day.