No takers for the Tigers in PSL 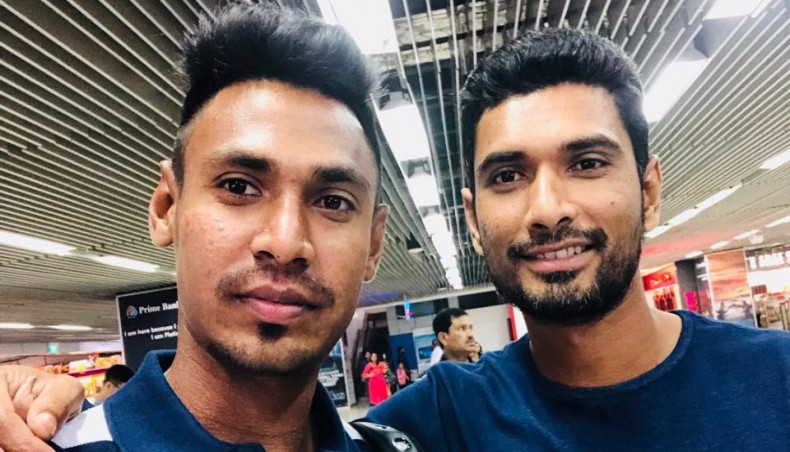 Mustafizur Rahman, Mahmudullah and 13 other Bangladeshi cricketers, who put up their names for the Pakistan Super League, had no takers in the players’ draft held on Sunday as none of the six franchises showed any interest towards them.

The draft took place in Lahore for the sixth edition of the franchise league which will take place in Karachi and Lahore from February 20 to March 22.

The Bangladeshi players were slotted in four different groups, with Mustafiz placed under the ‘Platinum’ category, the highest category of foreign players, and Bangladesh Twenty20 captain Mahmudullah named in ‘Diamond’ category.

Mustafiz and Mahmudullah were the only Bangladeshi players in the list that had previous experience of playing in PSL but the franchises chose not to pick a Bangladeshi player in their quota of five to six overseas players.

Their decision might have been influenced by Bangladesh’s upcoming tour to New Zealand in March, where many of the players listed in the draft could be busy in national team duty.

In the last edition, Bangladesh one-day international skipper Tamim Iqbal was the only player from the county to play in PSL, when he was picked as a replacement player for the play-off stage of the competition by Lahore Qalanders.

Tamim’s team managed to play in the final but he failed to make his mark with the bat.

Mahmudullah was also supposed to play as a replacement player in the play-off stage for PSL side Multan Sultans but had to drop out after testing positive for COVID-19.