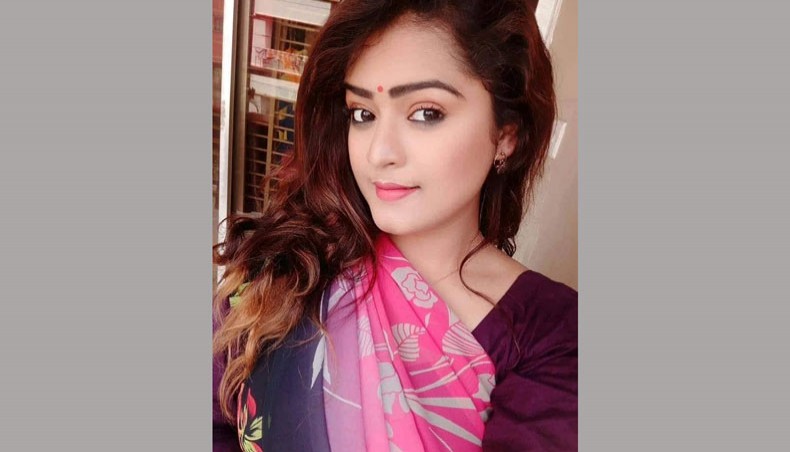 Small screen actress Asha Chowdhury died in a road accident in Mirpur area of Dhaka on Monday night. She was 23.

‘The accident took place in Darussalam area. She was hit by a speedy lorry from behind while travelling on a motorbike. Asha died on the spot,’ said Actors’ Equity general secretary Ahsan Habib Nasim.

Asha Chowdhury was an actress enlisted in Bangladesh Television and also a 3rd-year student of the department of physiotherapy at the State College of Health Sciences. She regularly played supporting roles in teleplays, telefilms and drama series.

She recently participated in the shooting for teleplay, The Revenge, directed by Roman Runi.