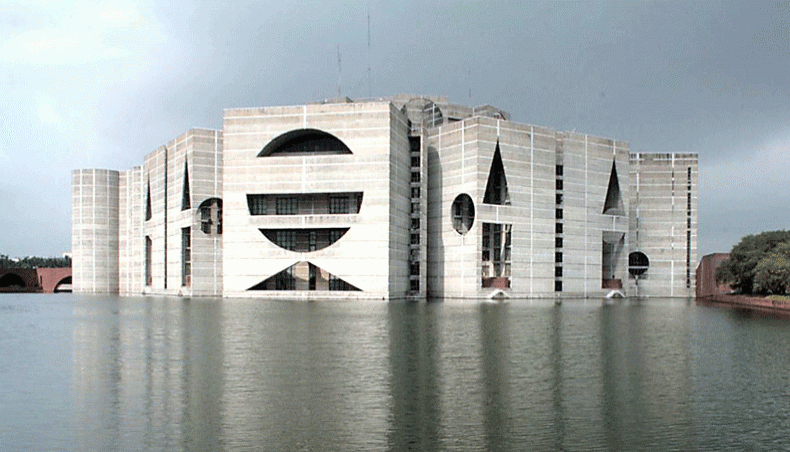 The 11th session of the current parliament will begin on January 18.

President Md Abdul Hamid summoned the winter session of the Jatiya Sangsad exercising the power bestowed upon him as per Clause (1) of Article 72 of the constitution, said a parliament secretariat press release on Wednesday.

The session had continued for five days staring on November 8.

Nine government bills were passed in the session.

According to the constitution, the gap between the end of one session and the first sitting of the parliament in the next session shall not exceed a period of 60 days.