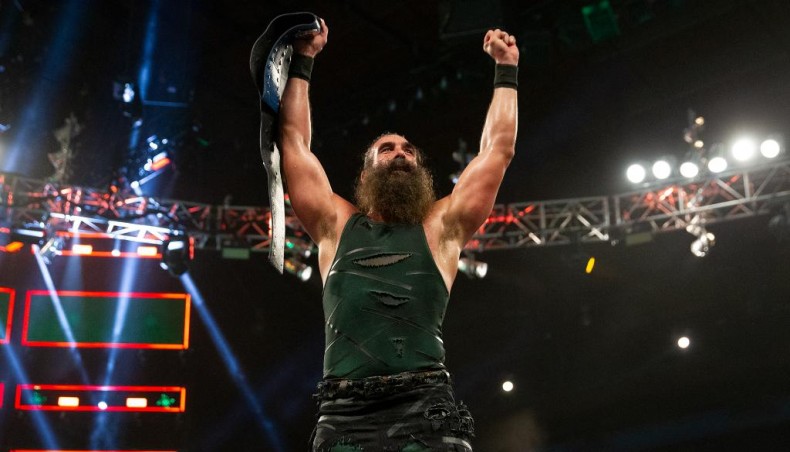 Popular American wrestler Jon Huber, also known as Luke Harper and Brodie Lee, passed away at the age of 41 on Sunday, reports hindustantimes.com.

According to the report, his wife Amanda revealed that Huber was facing some lung issues and battling the problem for some time and he succumbed to a non-COVID-19 related lung issue on Sunday.

‘My best friend died today. I never wanted to write out those words. My heart is broken. The world saw him as the amazing @brodielee (fka Luke Harper) but he was my best friend, my husband, and the greatest father you would ever meet. No words can express the love I feel or how broken I am right now. He passed surrounded by love ones after a hard fought battle with a non COVID related lung issue. The @mayoclinic is literally the best team of doctors and nurses in the world who surrounded me with constant love,’ Amanda said in an Instagram post.

Huber was currently contracted to All Elite Wrestling where he performed as Brodie Lee. He headed a faction called The Dark Order but was kept off the weekly shows in the past few weeks.

According to Indianexpress.com, Huber broke into the wrestling scene through promotions like Dragon Gate and Combat Zone Wrestling initially. He eventually went on to make a big splash in NXT and WWE.

As a member of The Wyatt Family, Huber engaged in rivalries with the likes of Kane, Daniel Bryan, The Shield, John Cena, and The Usos in the WWE.