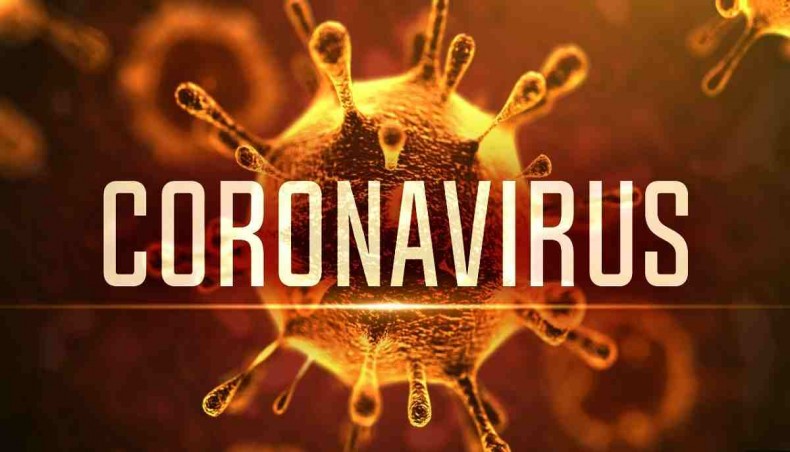 COVID-19 claimed the lives of 31 more people while 2,293 new cases were detected across the country in the past 24 hours ending at 8:00am on Tuesday.

With the new figures, the county’s COVID-19 death toll reached 6,675 and the number of cases rose to 4,67,225, according to the Directorate General of Health Services.

Bangladesh confirmed the first cases of COVID-19 on March 8 and the first death on March 18.

The country is now in 39th week of the infections, with a sudden surge in the numbers of cases and deaths in recent days.

The overall test positivity rate in the country is now 16.76 per cent, although the weekly rate dropped to around about 10-11 per cent a few weeks bank, before rising again ahead of winter.

This week, the positivity rate stood at 14.81 per cent in three days.

The fatality rate in the country is 1.43 per cent with the rate increasing since the mid-November.

In the last week, COVID-19 deaths hit a nine-week high with 230 people dying of the disease. This week, 95 people died of COVID-19 in the first three days.

The DGHS said that among the new 31 deceased, 23 died in Dhaka division, five died in Chattogram division and one died in each of Rajshahi, Sylhet and Mymensingh divisions.