Ring Shine’s sponsors looking for buyers to sell their shares 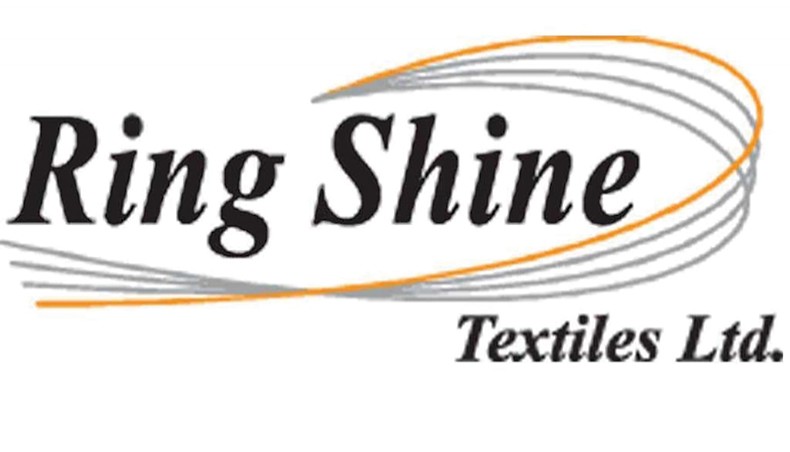 Ring Shine Textiles Limited’s sponsors are looking for buyers to sell their entire shares as the unit is struggling to continue operation.

Most of the sponsors of the apparel company are Singaporean nationals, according to the company’s initial public offering prospectus.

The company’s financers and industry insiders said that the sponsors of the company recently had held several meetings with a number of companies including Union Group, Shasha Denims and United Group in this connection.

The company’s office and factory are situated in the Dhaka Export Processing Zone and the sites are leasehold properties taken from BEPZA.

The BSEC has blocked the company’s 26 per cent shares held allegedly by a group of anonymous people, following requests made by BEPZA and Premier Bank, a senior BSEC official said.

BEPZA and Premier made the requests so that potential buyers get interest in acquiring the company as there is a fear that the holders of the 26-per cent share might take over the company after the purchase, he said, adding that the lock-in restriction on the company’s placement shares would be lifted on December 12, 2020.

Premier Bank in its letter said that the company had been facing troubles after it went for an initial public offering as a group grabbed 26 per cent shares of the company through placement shares and put undue pressure on the management of the company in various issues.

The senior management of BEPZA, however, had taken an initiative to bring them back to the country with full support and safety, the bank said.

Many global apparel buyers have lost confidence and stopped giving orders to the company and bankers rejected to finance more, and consequently the company’s production has been hampered, bank officials said.

Due to production hampering, banks’ rejection to finance and a huge debt, the company is unable to continue production amid a dearth of liquidity.

On September 27, Ring Shine declared lay-off of its factory within a year of listing on the country’s stock exchanges.

After raising Tk 150 crore through the IPO, the company made its debut on the bourses on December 12, 2019 amid a spate of criticisms and various allegations against the company.

Premier Bank also requested the commission to lift the restriction so that the company can run the production.

BEPZA would monitor the sales of the factory of the company, he said.

He also said that the regulator would release the IPO proceeds to the entity which would buy the company.

Ring Shine Textiles company secretary Ashraf Ali said that he had no knowledge of any sell-off bid by the company’s sponsors.

The BSEC under the leadership of immediate past chairman M Khairul Hossain allowed Ring Shine to get listed on the stock exchanges despite the Dhaka Stock Exchange’s reservations about the company’s IPO.