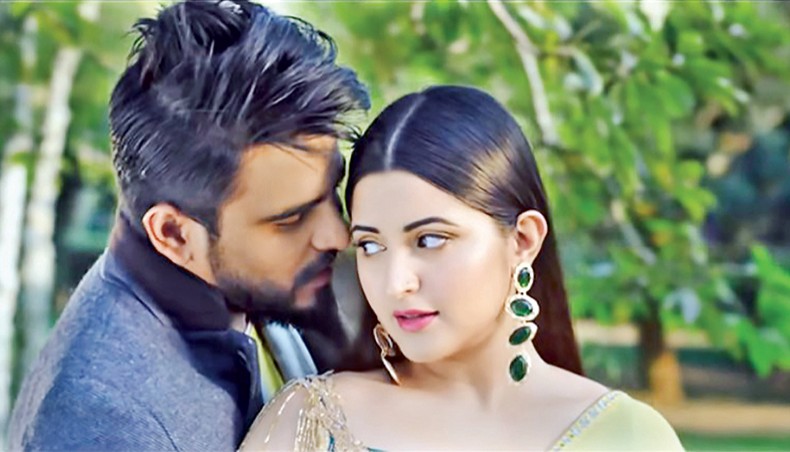 A scene from Bishwa Sundari.

Chayanika Chowdhury confirmed the matter to New Age on Monday.

‘I am excited because this is my first silver screen venture. We decided to release the film as cinemas have opened their doors. I hope that film lovers will enjoy the film. We will initially release the film at all branches of Star Cineplex and Shymoli Cinema Hall. I urge all to follow health directives at cinemas,’ Chayanika Chowdhury told New Age.

When contacted, executive producer of Sun Music and Motion Pictures Limited Ajoy Kumar Kundu said, ‘We have decided to release the film at Star Cineplex and Shymoli Cinema Hall in Dhaka. We will hold a meeting after two days to decide whether we will release it in other cinemas across the country.’

Earlier, Bishwa Sundari was scheduled to be released on March 27 but the film’s release was postponed due to the COVID-19 crisis.