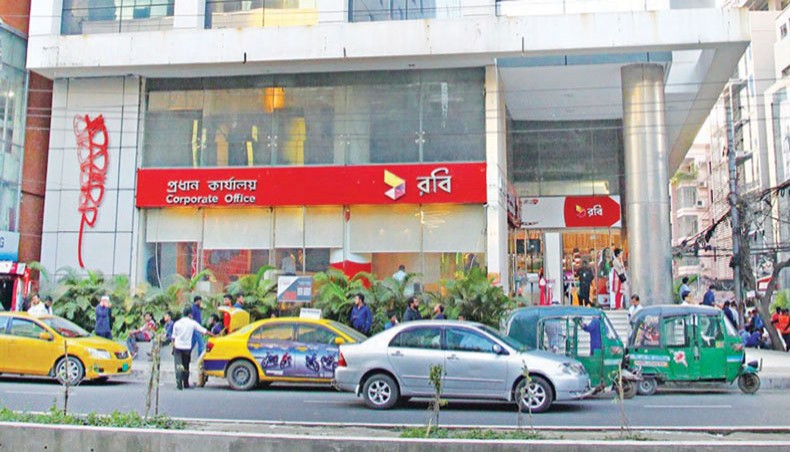 A file photo shows the Robi headquarters in the capital. Around 12.8 lakh general investors have applied for Robi Axiata Limited’s initial public offering shares worth Tk 640 crore against 23.2 crore shares worth Tk 232 crore allocated for them, according to brokerage house sources.— New Age photo

Around 12.8 lakh general investors have applied for Robi Axiata Limited’s initial public offering shares worth Tk 640 crore against 23.2 crore shares worth Tk 232 crore allocated for them, according to brokerage house sources.

According to the data, 621 eligible investors submitted applications for the IPO shares of Robi, the second largest mobile operator in the country.

So, the total subscription by eligible investors and general investors of Robi’s IPO shares was around Tk 2,227 crore for IPO shares worth Tk 387.7 crore.

Around 1.3 lakh new beneficiary owners’ accounts were opened in November ahead of the Robi’s IPO subscription.

The subscription for shares of Robi Axiata started on November 17 and continued till November 23. The offer price of IPO shares was Tk 10 each.

Of the 38.77 crore shares, eligible investors including mutual funds would be allotted 40 per cent and general public including non-resident Bangladeshi would get 60 per cent as per the public issue rules.

Both the employees’ shares and investors’ shares would be issued at the same time.

There are around 1,200 registered eligible investors on the country’s capital market.