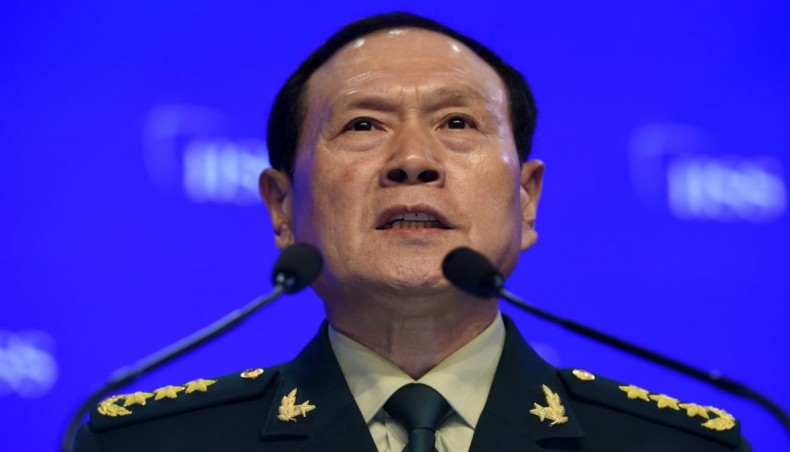 Chinese state councillor and defence minister Wei Fenghe is expected to visit Bangladesh soon, according to a report published in Kathmandu Post on Sunday.

Wei arrived in Kathmandu on a day-long visit on Sunday.

It, however, did not provide any detail.

According to Nepalese website, My Republica Wei will leave Kathmandu for Bangladesh later on Sunday.

Shringla concluded his two-day visit to Nepal on Friday.

Wei’s visit to Nepal is taking place at a time when the ruling Nepal Communist Party is mired in an internal conflict and Beijing has not concealed its concern over the goings-on in the party, said Kathmandu Post.