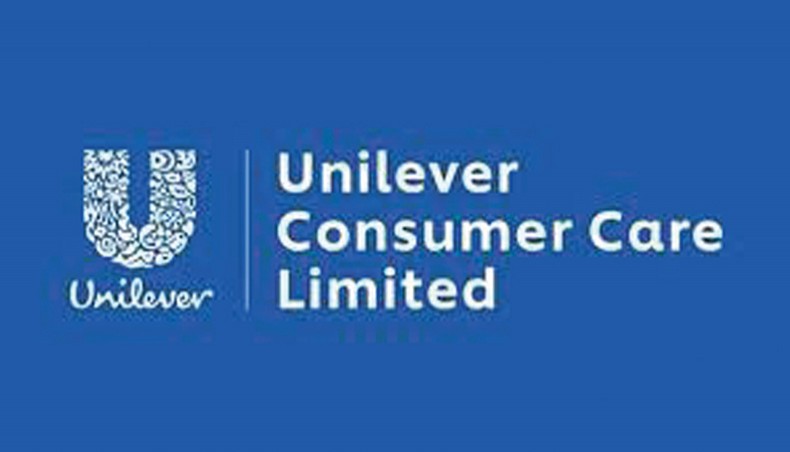 The Bangladesh Securities and Exchange Commission has inquired about the acquisition of GlaxoSmithKline (GSK) Bangladesh Limited by Unilever after nearly five months of the completion of purchase process.

The securities regulator on November 11 sent a letter to GSK Bangladesh, a listed company on the Dhaka Stock Exchange, seeking various documents regarding the process of the deal.

Earlier on June 30, Unilever announced the acquisition of 81.98 per cent share of GSK Bangladesh, and on July 2 the name of GlaxoSmithKline Bangladesh Limited was changed to Unilever Consumer Care Limited. The company’s name, however, is yet to be changed on the stock exchange.

Copies of the BSEC letter were also forwarded to finance ministry, Bangladesh Financial Intelligence Unit and National Board of Revenue.

The BSEC in the letter said, ‘The purported change in ownership was allegedly related to discontinuance of a significant business segment, pharmaceutical business, of GSK Bangladesh.’

‘It appears to the commission that the company failed to make “adequate and timely disclosure” about the business acquisition, the discontinuance of the core business segment, and the resultant profitability and cash flow implications of the company in the long-term,’ it said.

So, the BSEC asked the pharmaceutical company to provide a full disclosure along with necessary documents regarding discontinuation of pharmaceuticals, acquisition of GSK Bangladesh by Unilever, and other pertinent concerns within 30 days of the issuance of the letter.

If anything suspicious is detected, the regulator might run an investigation into the matter, he said.

Unilever Consumer Care (formally known as GSK Bangladesh) in a statement to New Age said, ‘The contents of BSEC queries are not public in nature and hence we are not in a position to disclose or comment on the same.’

On June 28, Unilever Overseas Holdings BV, a concern of Unilever, bought a total of 9,875,144 shares or 81.98 per cent stakes in GSK Bangladesh from Setfirst, a concern of GSK Group, on the block market on the Dhaka Stock Exchange.

Given that both Setfirst and Unilever Overseas Holdings BV are incorporated outside Bangladesh, the sales essentially involved cross-border capital flow, according to the BSEC letter.

‘The regulator received no disclosures about the tax implication of this transaction, reporting to related regulatory bodies including National Board of Revenue and Bangladesh Financial Intelligence Unit,’ it said.

It said that discontinuance of significant business part —pharmaceutical segment — disposed of a major part of the net identifiable assets of the company that was expected to cause significant loss in the fair value of the assets.

Earlier on July 26, 2018, GSK Bangladesh announced the closure of its drug manufacturing unit in Bangladesh after six decades of operation.

This raises an important question on the nature of productive capacity of the company after the ownership change, the BSEC said.

After the ownership change, many intangible assets including brand name and trademarks would also discontinue that might significantly influence long-term cash flows of the enterprise and thus the interest of the minority shareholders.

The company disclosed nothing about the GSK Bangladesh’s underlying intangibles, including the brand names that had prevailed for decades in the country and the versatility of new products, if any, under the Unilever Consumer Care, the BSEC letter said.