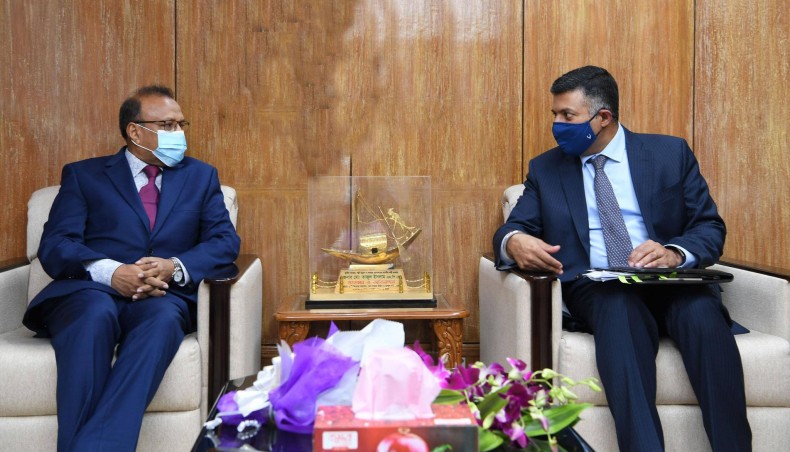 Local Government Rural Development and Co-operative minister Md Tazul Islam said that Bangladesh-India relationship has now reached a unique height but the anti-liberation forces were trying to crack the strong and spiritual relationship.

The minister came up with the remark on Thursday when Indian high commissioner Vikram Kumar Doraiswami met him at the secretariat.

The minister said that due to friendly relations between the two countries many issues, including border and sea dispute, could be resolved.

Vikram expressed interest in working together in areas like urban development, waste management, cooperatives and the dairy industry during the meeting.