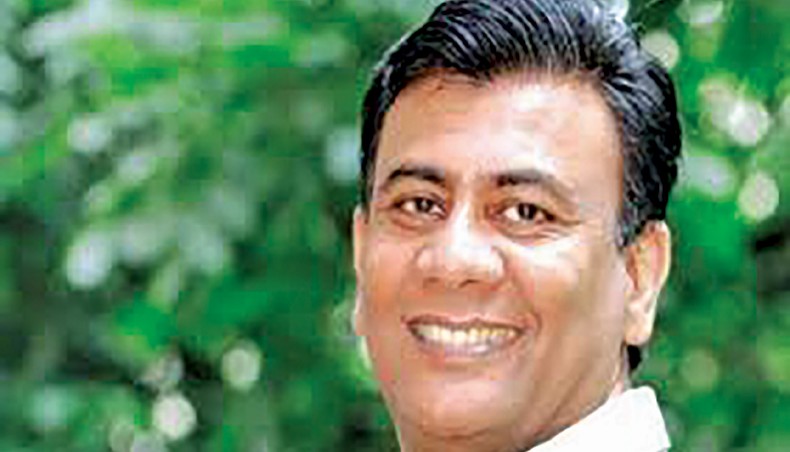 Today is the ninth death anniversary of the late acclaimed filmmaker Tareque Masud, who had made outstanding contribution to the country’s film scene through his mind-blowing creations.

It was streamed live on Moviyana Film Society’s Facebook page at 9:00pm.

Today, an programme will be held at TSC of Dhaka University in memory of Tareque Masud and Mishuk Munier.

Tareque Masud was born on December 6, 1956 in Faridpur. He got involved with the film society movement in the late 1970s.

He made his first film ‘Adam Surat’, a documentary on the legendary artist SM Sultan, in 1989. Among his other major films are ‘Matir Moyna’, ‘Runway’, ‘Antarjatra’ and ‘Muktir Gaan’.