Banglalink for imposition of more SMP conditions on GP 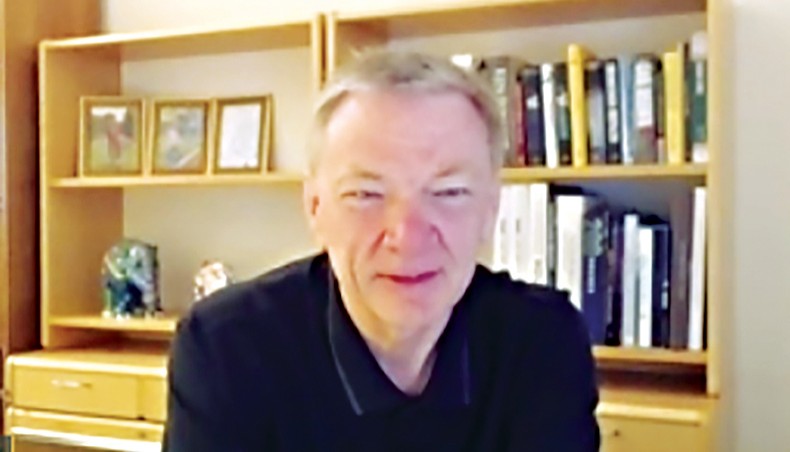 He expressed the expectation at an online press briefing on the telecom operator’s second quarterly financial performance in the year 2020.

GP was announced SMP operator due to its market share of more than 40 per cent.

The operator has been demanding for withdrawal of the conditions, claiming that there was no substantial evidence that any of the moves of the operator had so far hindered market competition.

‘Over time, we expect even more SMP regulations to be implemented to balance the industry,’ he said.

Speaking about the Q2 performance of the telecom operator, Aas said that the operator had taken a number of measures to ramp up its efforts to provide customers with additional facilities amid recent challenges posed by the pandemic, cyclone and flood.

So, the telecom operator managed to yield positive results especially in digital business segment, he said.

He mentioned that the operator’s continued investments in 4G network contributed to 30 per cent year-on-year data revenue growth in the April-June period.

‘Banglalink’s digital endeavours have received the recognition from the recent Ookla award for being the fastest mobile network in the country for January-June period this year, which is the result of our technological advancement such as the expansion of 4G network and more spectrum per customer,’ Aas mentioned.

In reply to a question whether the telecom operator has any plan to support the students with low-cost internet support to participate in online classes, Aas said that the operators was in talks with the government on how it would be possible to give internet at affordable cost to the students.

However, it would not be possible to give all related to education sector internet at low-cost and the size of the beneficiaries must be realistic, he said.